August 10, 2020
Reading time: 4 minutes
Written By Sushma Singh
Sushma is a full-time blogger and financial expert. Join Sushma and 10,000 monthly readers here to learn how to save and invest your money wisely. 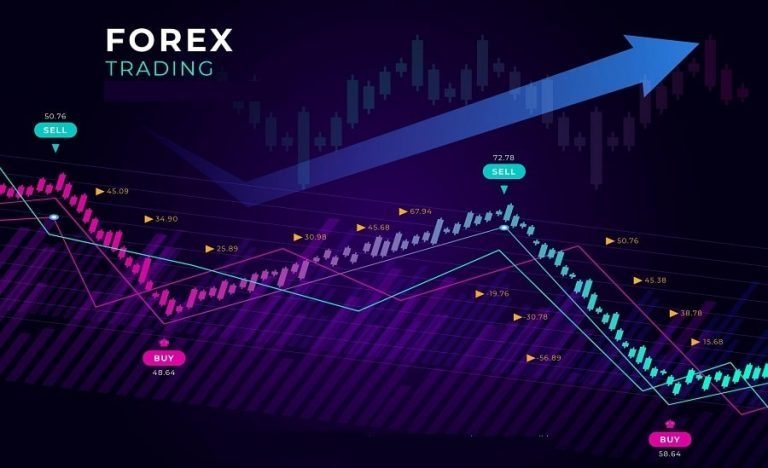 The Fibonacci sequence and phi, the sequence’s inextricably-associated companion ratio (also known as the golden ratio), has fairly recently enjoyed a level of popularity virtually never seen with mathematical constructions. For the unfamiliar, the sequence described by Leonardo Fibonacci’s 13th-century mathematics text, Liber Abaci, goes as follows: (0), 1, 1, 2, 3, 5, 8, 13, 21… It’s a simple progression- the numbers in the sequence are determined by the sum of their two predecessors. So- 1+1=2; 1+2=3; 2+3=5; 3+5=8, and so on.

Artists, musicians, philosophers, and writers have incorporated the Fibonacci sequence and phi into their work for thousands of years, including (arguably) Leonardo Da Vinci; Plato; Salvador Dali; Bartok and up to modern-day artists like the members of the group’s Tool and A Perfect Circle. Phi and the sequence have also been found expressed in nature, like the arrangement of branches on a tree’s trunk and the veins in its leaves; the swirls in nautilus shells and the whorls in the heads of flowers (some flowers feature a Fibonacci-consistent number of petals); the geometry of crystals; the proportions of the human body, and even, according to a study in 1991, in the construction of the human genome.

It’s the elegance of the ratio both naturally occurring and in art and architecture that’s afforded the sequence and phi a mysterious and often even mystical connotation for a considerable chunk of the world’s population. (That mystical popularity was further boosted in no small part by the Fibonacci sequence’s and phi’s inclusion in Dan Brown’s potboiler The Da Vinci Code.) And the financial markets, the stock and forex markets, in particular, can certainly seem like entities that are manmade but seem to feature some of the unpredictability (and arguably capriciousness) of nature.

As such, it makes sense that the application of Fibonacci and phi, with their seeming capacity to contribute a semblance of order to chaos, would appeal to those hoping to glean profitable stability from the often random-seeming peaks and valleys of markets. It’s a concept that also seems to appeal to writers and directors- along with the aforementioned Da Vinci Code, Fibonacci showed up in Philip K. Dick’s stories; the 2007 film Mr. Magorium’s Wonder Emporium; and most notably and relevantly for our purposes, Darren Aronofsky’s smart, dark and entertaining thriller Pi, in which predatory people and organizations haunt a tortured mathematical genius for his understanding of the golden ratio and Fibonacci sequence in hopes of finding a key to the stock market (and the name of God).

Mirroring art, those hoping to predict the forex market with Fibonacci and phi do so with a system called “Fibonacci Retracement” (FR). If one imagines a currency’s price-movement charted on a graph (as most forex traders do), FR works by plotting a diagonal “trendline” between the support (price stops going lower) or resistance (price stops going higher) of a currency’s price change. Once the trendline is graphed between a price’s high and low, Fibonacci-friendly horizontal percentage lines (0%, 23.6%, 38.2%, 50%, 61.8%, and 100%) are cut across the graph and trendline to track price fluctuations.

If that sort of tracking worked consistently and predictably, of course, a trader that understood how to plot Fibonacci positions could make a great deal of money. So now for the big question: Does it work? Obviously, this is a contentiously-debated question with (sometimes extremely) passionate adherents in both the pro- and con-FR camps. However, considering all of the data and the nature of the currency market, chances are FR, unfortunately, isn’t the most trustworthy strategy. In fact, most reputable forex-tracking sites on the web offer Fibonacci advice to investors and traders with a number of disclaimers and admonitory warnings that FR only is used as an indicator and in combination with more traditional trading strategies.

It does make some sense that using Fibonacci plotting for forex trades is considered by many (probably most) “forex experts” as chancy, unpredictable, and according to some of the more strident critics, little or no better than random chance. As appealing and exciting as the prospect is of taming some overarching, guiding, perhaps even semi-magical equation for predicting all of those numbers and their direction, those numbers aren’t really guided in the same way that specific human endeavor or efficiency in nature may be guided.

As is the case in any other marketplace, currency exchange fluctuations are the result of a nearly infinite number of variables. Take the South African rand as an example. A particularly strong or weak stretch of gold and/or diamond mining, combined with a minor banking scandal, combined with the state of politics, employment crime, housing, the stock market, tourism and dozens of other factors all contribute to the climb or slip of the rand’s value.

Now imagine those same variables applied to every currency traded all, all of which influence each other, and all being influenced by the forex purchasing, selling and trading of banks, corporations, funds, and individuals thousands of times a day in all time zones and from every corner of the world. Unmentioned are countless additional forex market-shaping events, coincidences, consequences, trends, concerns, worries, etc.

Though obviously FR-adherents would reject the suggestion- that kind of often random, chaotic, and seemingly entirely unpredictable money-market landscape simply doesn’t lend itself to predictable tracking with a formula like FR. As disclaimers are made about the reliability of FR, however, it seems only fair to offer one about its unreliability here- if you feel that the Fibonacci sequence and or the golden ratio can be found lurking in the forex market, take some advice that’s always worth following and do your own research. Good luck and good trading!

Also Read: Cutting the cost of your car financing

About the author: James Sheffley fancies himself a Jack-of-Some-Trades in the finance game. After graduating from the University of Chicago with an economics degree, Sheffley embarked up an incredibly lucrative career writing for e-econ blogs. As a sideline, he enjoys a marginally lucrative career as a stock and forex day (and night) trader. When not firmly ensconced behind his keyboard, Sheffley can be found following in the footsteps of his hero, Sudhir Venkatesh, tracking underground economies.

Strategy to reduce India’s Dependence on Import of Edible Oils