Banking has become an essential and inevitable part of everyone’s life today. The banking industry takes care of the finances of the country that includes both cash and credit. Modern banking started back in the 18th century when the first bank was opened, Bank of Calcutta in 1806 that is now named State Bank of India.

As of now, there are 12 public sector banks and 21 private sector banks in India. A good banking system helps the country in increasing economic development and has also inculcated the trend of saving amongst people. There are various types of banks in India, and all of them are reliable and safe as they are approved by the apex bank of the country, which is the Reserve Bank of India (RBI).

Type of Banks: Different Types of Banks in India

Structure of Banks in India

Banks are divided into four categories:

These were the major bank types, but before we know more about the different types of banks in India, first let us know about the Central bank.

Every country has one central bank that regulates and controls the other banks of the country. They are also called the banker’s bank or government’s bank, and all the central banks trace their history from the Bank of England. They are called central banks because they are the highest financial authority, and they occupy the central position of the banking system.

Reserve Bank of India is the apex bank of India; it keeps a close analysis and synchronizes with all the other banks in the country. It is solely responsible for monitoring and guiding other banks nationwide. They issue the country’s currency that is Indian Rupee.

Other major functions of RBI are:

These are the banks that were included in the Second Schedule of the RBI Act in 1934. For qualifying to become a scheduled bank, it was mandatory to have a paid capital of at least 5 lakh rupees. RBI gives loans to scheduled banks as and when required.

Banking primarily means accepting deposits in terms of money from the people for lending or investment. They are called financial intermediaries as they take funds from the depositors and provide them to borrowers. They are the oldest institutions in banking history and have a huge network of branches spread all over the country.

These banks and regulated and maintained under the Banking regulations Act, 1949. They are usually profit-making banks that completely depend on their business model. Their major functions are giving loans to the government, general public, corporate, debit & credit cards, bank accounts, and accepting deposits.

Commercial banks run in both government and private sectors.

Let us know about these banks in detail:

They are also called the nationalized banks. In public sector banks, the major stake is of government, and they mostly give more emphasis to social objectives rather than profits. These banks have around 75% of the total banking business nationwide.

They ensure that there is no monopoly in the market and dominance of financial and banking services by a few banks. They also ensure that all the banks comply with the policies and regulations.

Also, they should keep a check that all banks:

As of now, there are 12 public sector banks in India.

After liberation, there were a few banks that were held privately. During that time, majorly private banks provided financial services. It was in the 60s that the Indian economy became an important factor in increasing the economy of the country.

It was in 1969 that the government nationalized 14 banks. Because of the nationalization of banks, the majority of the banking control came into the hands of the government.

In these banks, the maximum ownership is with private shareholders instead of the government. They are managed, owned, and held by private promoters, and private banks are free to operate as per market forces, but all the rules and regulations are laid by RBI only.

The reason why RBI regulates these banks is to make sure safety and seamless functioning of these banks plus, it also eliminates the risk of monopoly in the financial sector. There are two types of private sector banks in India-

These were the type of banks in India that are privately owned. These are all the private banks that are currently operating in India.

These are the banks with bank branches in India but have head offices in a foreign country. RBI permits these banks to run either through branches or by wholly-owned subsidiaries. The major use of foreign banks is in the corporate sector.

But, many big foreign banks have made financing a major segment of their portfolio. Some of the significant services that these banks offer are credit cards, home loans, automobile finance, and much more.

There are 45 International banks in India with over 300 branches in the major cities. Here is the list for you:

These banks were set up by the government of India on October 2, 1975. These banks are operating in the various states of the country. The primary reason for creating them was to serve rural areas with all their banking and financial requirements. Their major customers are-

RRB’s are backed by scheduled banks and principally by a nationalized commercial bank. All RRB’s are controlled both by the State and Central government and a sponsoring public sector commercial bank. But, there are a lot of urban areas as well where the branches of RBB are set up.

The good part is that the government has taken several steps to increase the profitability and viability of RBIs. One of the major steps is uniting them with the same sponsored bank within a state.

There are 43 RBIs in the country; let us see the list of the banks along with their sponsored banks.

These banks come under the scheduled banks. Cooperative banks are organized under the state government’s act. Their primary role is to offer short-term loans to the agriculture sector in India. They are also called the mutual savings bank that is created to offer credit to its members at lower prices.

They are operated by the elected members of the managing committee and registered under the Cooperative Societies Act, 1912. Cooperative banks ensure the social well-being of the public, and they have a 3-level format-

At this level comes the state-level cooperative banks that comprise of NABARD finance government and the RBI. In these banks, public distribution of the money is done.

The ownership of these banks belongs to the government, and there are a few members who select the major management. SLR charges and concessional CRR also apply to these banks.

A State Apex Central Co-operative bank represents every district-level bank. These banks are given loans at a very concessional interest rate which would always be 1%-2% less than the standard bank rate.

They are the rural or village level cooperative banks. Their primary motto is to help and assist the agriculture sector financially. For keeping track and check on these banks government has given the responsibility to NABARD.

These banks are regulated and monitored by the government of the country. They cater to a niche segment in society and assist with the financial inclusion of sections that are not taken care of by other major banks. The various sectors that they majorly serve are small industries, farmers, the unorganized sector, etc. The governing bodies of small finance banks are RBI and FEMA.

It is a new banking model in India that has been recently approved by RBI with limited operations. These banks accept a maximum of rupees one lakh from one customer. 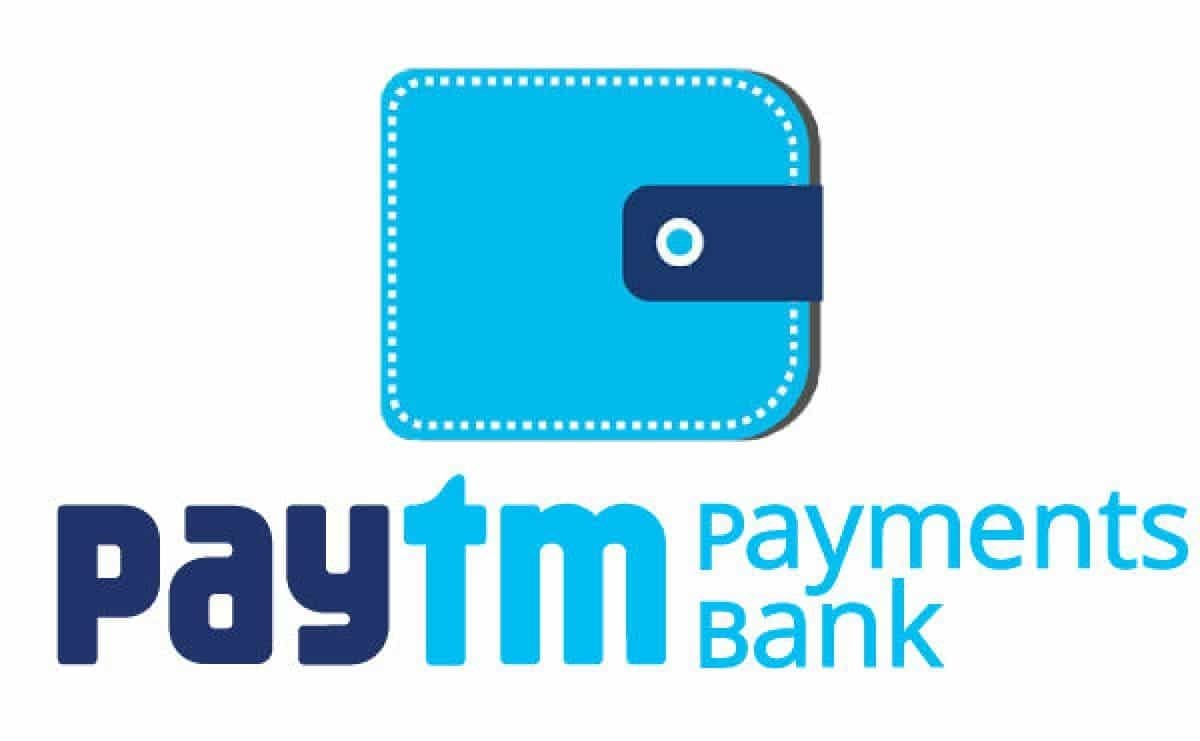 Major services which they offer are debit cards, mobile banking, net & online banking, etc. They do not offer the facility of bank loans or credit cards as of now.

Banks are called specialized banks because they were started for determined purposes.  They excel in a specific product, service, or field and offer mission-based services to a particular section of society. Export and Import Bank (EXIM) is a part of specialized banks.

Specialized banks offer different types of products or services such as foreign trade, financial assistance to industries, and heavy turnkey projects. They are also responsible for the industrial and economic development of the country.

This financial institution aids retail customers, organizations, and the government raise capital by underwriting or acting as the client’s agent in the issuance of securities. They also help companies that are undergoing mergers, acquisitions and offer other services like-

They also help the companies and individuals obtain funds and guide them on a wide range of transactions.

Their primary motto is to help and promote industrial development. They offer both medium and long-term loans to industrial sectors that are backed by supervision, consultancy, and expertise. They also offer other services to industries such as-

These banks offer regular services to retail customers. Some of the primary services that they provide are:

These banks are made especially to support agriculture and land development. The best thing about these banks is that they offer long-term loans to the agriculture sector for various purposes like buying tractors and pump sets, land improvement, digging wells, etc.

Land Development gets funds by issuing debentures that are mostly subscribed by State Bank groups, LIC, other commercial banks, and RBI itself. Farmers get loans against the security of their land through land development banks.

The government sets them up for promoting trade activities in import and export. Various services that they offer to importers and exporters are:

This article increases awareness of the types of banks in India. Also, this would help you make a wise decision on which bank to invest in or which bank can give you more benefit in terms of interest, loan, cards, etc. So, choose wisely and invest in the bank where you think you can reap maximum benefits.