The future of the economy is dependent on internet technology, some say. Technology is more prevalent today than it has been any time in history. As such, its impact on the economy is significant. Many are of the opinion that the lack of willingness on the part of internet service providers to provide the service at a cost that’s affordable to the masses is what is slowing down the economy. But which perspective holds the most truth?

This is one question that has yet to be definitively answered. While many forms of internet offered by several companies are expensive – one example is a fiber-optic connection that can cost as much as $300 per month – others have developed ultra-fast connections for a tiny fraction of that amount.

Opinions exist which say that the reason for the high and rising cost of the internet is due to the desire of companies to earn money from customers, and not as the result of the rising costs of materials. But as we may fill up a vehicle’s tank with gas regardless of price because we need fuel to get from one place to another, so too do we pay what some internet providers are asking so that we can have the internet connection we need to get things done.

The other side of the coin

Interestingly, the other side of the argument about the value of broadband states that the internet is having a significant and positive impact on the economy, actually spurring economic growth. It has been observed that increased access to broadband, along with the increase of existing broadband speeds has allowed countries all over the world to reach wider markets and therefore improve their own economic status.

Looking at the individual level, studies have indicated that in certain countries, household incomes have increased by as much as $800 per year when a broadband connection of just 0.5 Mbps was introduced. There are several reasons for this increase; one is that faster internet means better viewing of video along with access to methods of working that are more efficient. But it was also noted that the higher the broadband speed, the more productive individuals become.

There have also been several indicators that point to the fact that broadband has allowed for better education of the masses, as it allows them to become more informed and enriched, while those countries without broadband become less able to compete in various markets. 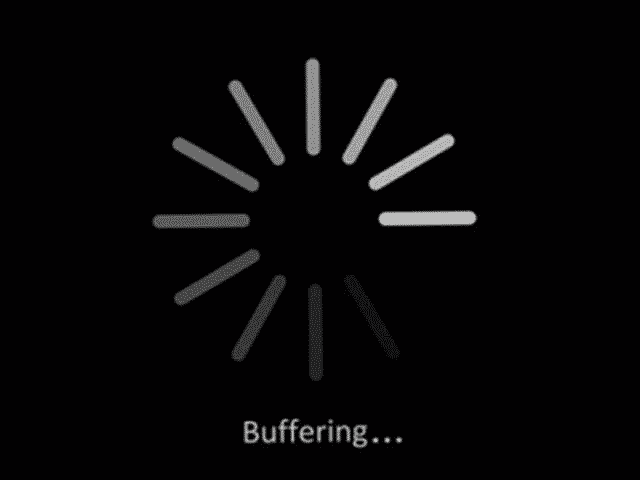 Even developed countries have hurdles to overcome

In the United States where it is felt there is a rut of slow growth, experts are saying that innovation in technology could be the cure. Granted, the internet available in the United States is far faster than that which can be found in other countries. So here, the focus is on leveraging broadband and similar technology to improve the standard of living as well as increase productivity in the labor sectors.

This may be a challenge, they say, as it could take those companies who are still using old, little or no technology quite some time to get up to speed. This is because adaptation to and installation of new technology can be quite expensive. There are other obstacles to be overcome as well which include regulatory concerns.

At this point, it is unclear whether or not the development of higher broadband speeds and the introduction of this newer technology into homes and businesses will continue to benefit the economy. Should the cost of living continue to rise without the wages to meet rising costs, millions could be left with the internet that is not only slower but less reliable.

I hope the guide “slow Internet service affects economics” was able to answer some of the basic questions.