Online casinos and online gambling fall into a legal grey area: the internet is universal, but the legality of the action depends very much on where you are based.

The first fully functional gambling software was developed by a company based on the Isle of Man – Microgaming and was secured with software developed by an online security software company which led to safe transactions. This progress gave birth to the first wave of online casinos in 1994.

Fast forward 20 years and any gambling opportunity you can think of has its home on the internet. But that doesn’t mean the legalities have caught up. Instead, gambling online still falls into a legal grey area.

Technically, it is illegal in most of the United States, but this has not been easy to police as perpetrators are in their own homes. Greater pressure has been put on the casinos. It is illegal for a gambling website to operate within the US. But there are around 70 other countries around the world that do allow gambling sites to operate including Australia, New Zealand, South Korea, Denmark, Finland, France, Germany, and some provinces of Canada. Each of these countries has its own laws and tax structures regulating the casinos.

Internet gambling is on the rise and pressure is increasing to legalize online gambling in the States. However, there is a huge concern from traditional casinos that they will lose out on revenue. But there are tax benefits for the states. According to the LA times, Nevada began offering online poker in April last year, New Jersey launched online poker and other games including slot machine-like gaming in late November, and Delaware a full suite of games in early November. 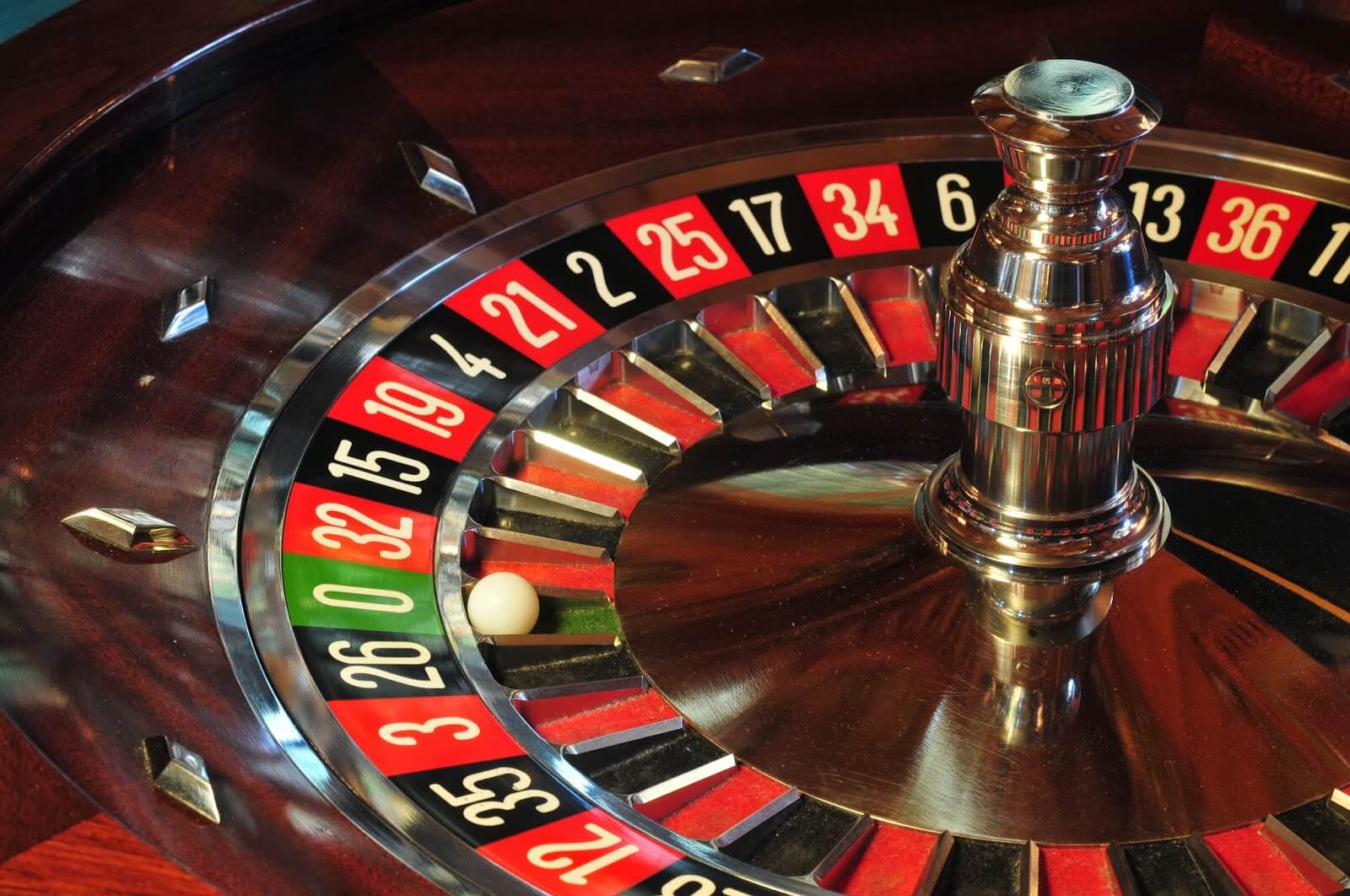 All casinos have strict entry policies – including those online. All casinos require registration and require the player to agree to the terms and conditions. Basically the legality becomes your responsibility. It is the players’ job to find out whether they are legally allowed to play in their location. Should authorities discover you have won money, this can be forfeited. All three American states use technological means to ensure that players are physically located within the state lines.

But to complicate matters, while the foreign casino being played in an American State is technically breaking US law, the US does not have any authority to prosecute the company as it is in another country. The nature of the World Wide Web makes this issue incredibly murky. As such, players are rarely prosecuted. But they also have less protection in claiming their earnings.

Many of the 70 countries where online gambling is legal to have specific guidelines. Australian and Finnish online casinos are known for adhering to national standards. Australia in particular was way ahead of the game when in 2001 passed the Interactive Gambling Act. Some countries have yet to set finalize regulations. South Africa, for example, is losing out on an estimated $11.7 million in tax from not have regulations for online casinos. South African gamblers who explore international online gambling options do so at their own risk.

It makes sense for all involved to have regulations. Due to the ubiquitous nature of the internet, it is not practical to police those gambling at home. These people are not protected by the law either. But they could be raising necessary tax for the state they are in. Between April 2010 and March 2011, online gambling, which is regulated by the UK Gambling Commission yielded £660.74 million, a 5% increase on the previous year. The British regulated online gambling sector was worth a 12% market share of the British regulated gambling industry within the same time period. While these stats would scare many traditional casino owners, the UK market did not necessarily see a drop in people going to traditional casinos, just overall growth.

So, online gambling does have its benefits.