Dharavi in Mumbai, India is the largest slum colony in Asia. Most of Dharavi residents are migrants either working in factories and eateries or involved in self-employed activities. Initially, officials of ‘Indian bank ‘and volunteers contacted the residents of Dharavi at their residence and encouraged them to open bank accounts under simplified KYC norms as part of its urban financial inclusion initiative. 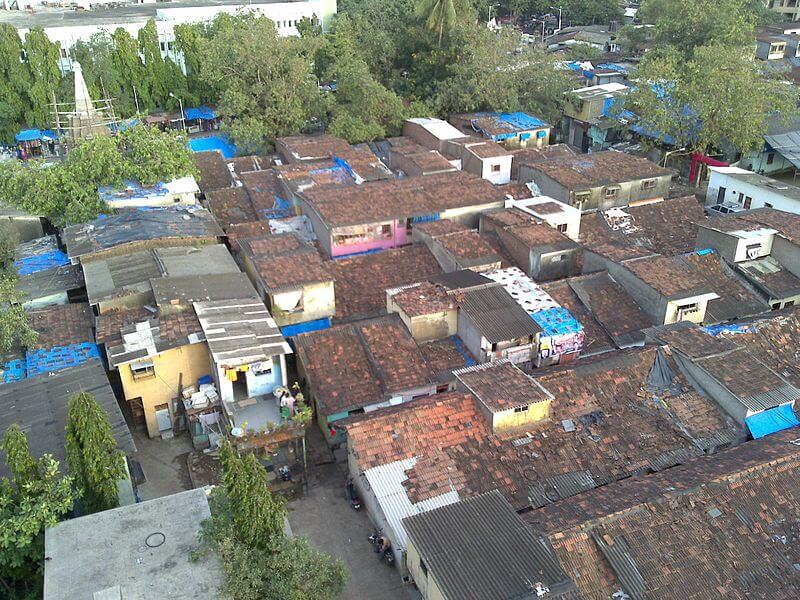 The services of volunteers, community leaders and NGOs started producing encouraging results in a short time. Enthused by the positive response and after assessing the potential, Indian banks decided to open a branch in Dharavi in February 2007.

Today this branch is supported by three ATMs, two on-site and one offsite. The bank has also achieved a business of Rs 60 crores with more than 30,000 ‘no-frill accounts”. The bank has tested the potential of huge commercial benefits. Encouraged with the success, the same bank is planning to open one more branch supported by more ATMs in Dharavi.

The analysis of the Dharavi experiment reveals a few interesting facts:

This example is sufficient to give an idea about the potential of urban financial exclusion. The need is to take the first-mover advantage and to move to thickly populated areas which are a little far off from the heart of the chosen urban center. The Dharavi Banking experiment has shown that people perceived as poor are not so poor and they are rich enough and should be considered as bankable.

Banking scenario in India with special reference to Urban India

Banking presence in urban India is diverse and varied. The larger the city, the larger is the variety of financial products and services available. Till now foreign banks have by and large restricted their presence to select cities focusing primarily on big corporate houses.

The foreign banks have favored cities such as Mumbai, Delhi, Kolkata, Chennai, Bengaluru, Hyderabad, Pune, Noida, Gurgaon, Chandigarh, etc. The concentration of private sector banks is primarily restricted to the top 36 cities with a million-plus population.

Public sector banks and the State bank of India have managed to reach the block level with the exception of 99 blocks out of which 86 blocks are in northeastern parts of India and are sparsely populated and hence economically unviable. These are further supported by urban cooperative banks, district central cooperative banks, NBFC’s, MFI’s and SHG’s in urban areas.

Initially, this technology was available to a chosen few but slowly the technology outreach is fast spreading to everyone covered under formal financing channels. Technology is helping in a big way by reducing distances.

On the flip side, regional rural banks formally introduced in 1975 with a focus on rural areas have failed to grow at the desired speed due to a number of factors. On the other hand, Urban Co-operative Banks ( UCB’s) have also failed to grow except in select geographical pockets (especially Maharashtra) of India. Wherever UCB’s are successful even at those places, they could not bring financially left out into the fold of formal banking channels.

The process of globalization and integration of India’s external trade with the rest of the world has strengthened the Indian economy. Today Indian banks are making foreign forays/ For banks, time is right to re-set the urban agenda in view of vibrancy in the economy.

It’s time for Banks to rethink the urban agenda.