Ujjivan Financial Services Pvt Ltd (Ujjivan), set up by Mr. Samit Ghosh, is among the first few MFIs in the country to design and run urban microfinance programs. The company has a strong and well-diversified board of directors comprising professionals with extensive industry experience.

The company has been able to attract capital from multiple sources at regular intervals and demonstrated steady portfolio growth. Ujjivan is one of the most diversified MFIs in the country with operations spread across nearly 20 states. With a loan portfolio of Rs.1,323 crore as on September 30, 2013, the company is also among the top 10 MFIs in India. 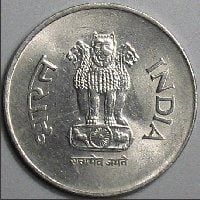