The whole country of Luxembourg measures 2,590 km² which makes it a little larger than Bangalore Urban District which measures in at 2,190 km². However, size is not a deterrent for ambition and Luxembourg can today claim to hold the distinction of being the second largest investment fund center in the world. Funds registered in Luxembourg today manage assets close to US$ 3.5 trillion which is second only to the United States.

These asset funds can be classified as hedge funds, private equity, venture capital and real estate funds. Every year more than 100 new fund initiators set up shop in Luxembourg. The whole industry despite its size employs only 15,000 people in the city. The top three funds operating in Luxembourg are Franklin Templeton, HSBC and Black Rock. 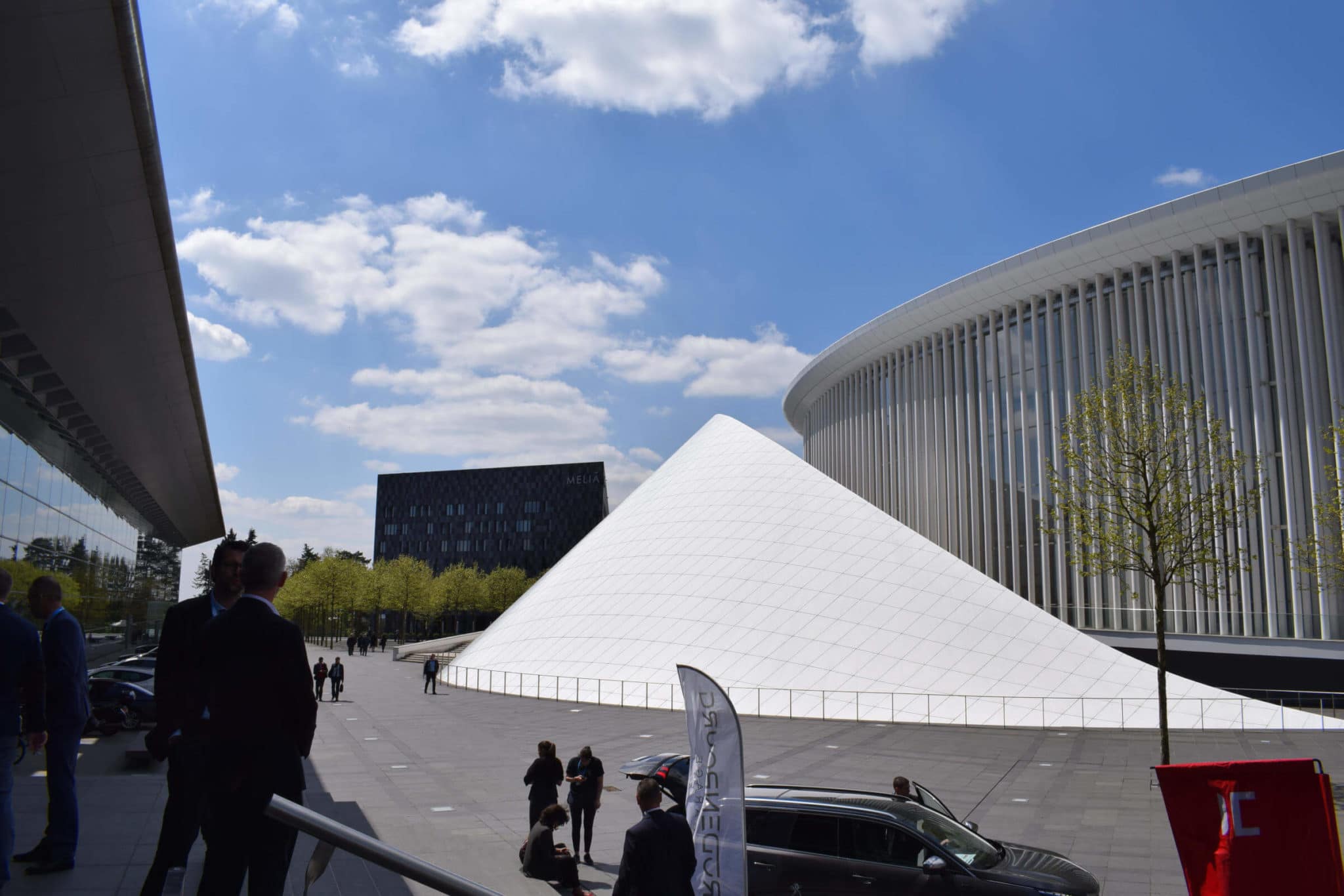 Luxembourg also holds the distinction of being a leader in financial innovation. Some notable firsts that it can claim credit for are: 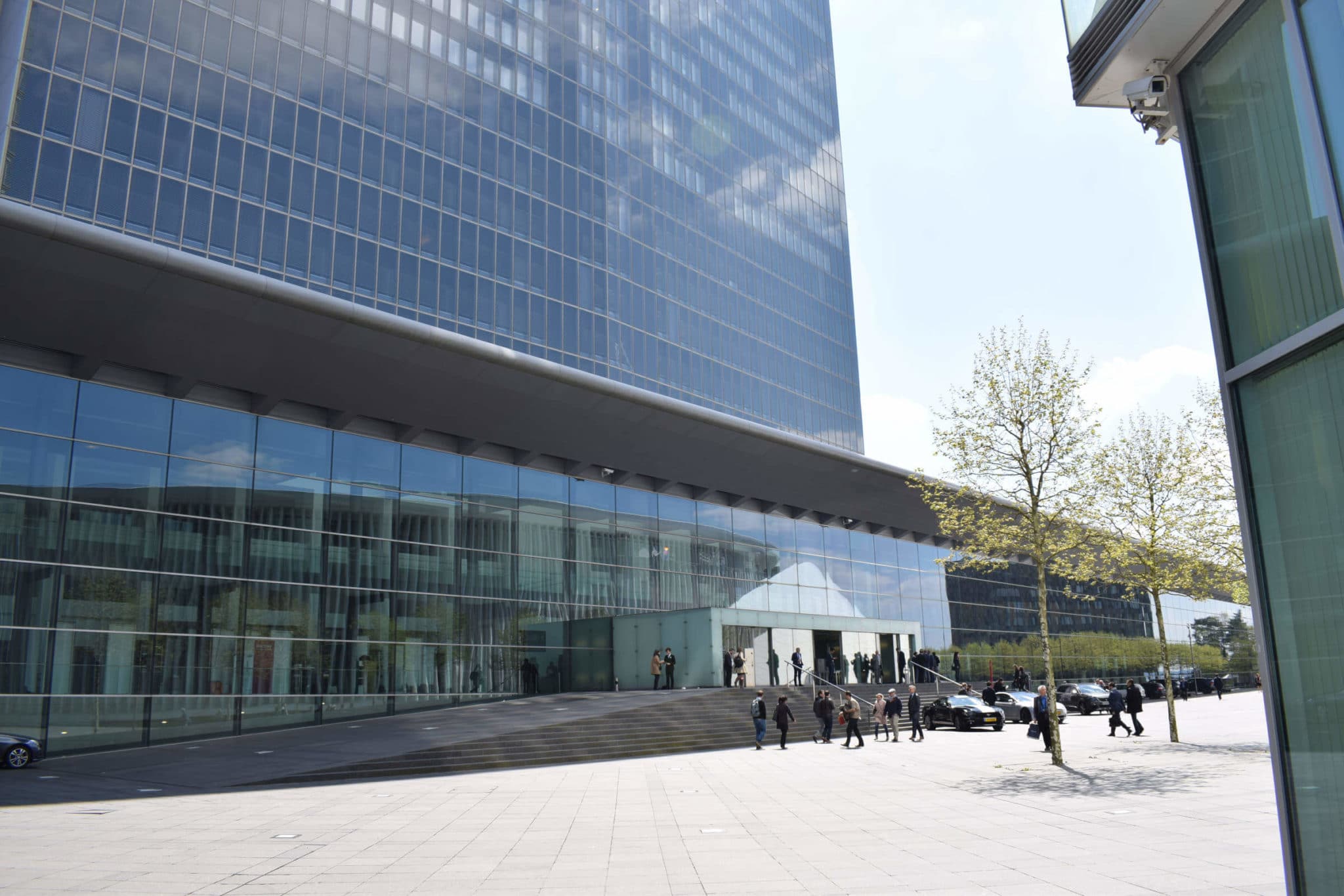 So all these facts and figures make it an ideal place for financial companies to start operations. Startups who require a nurturing eco-system would be well advised to incubate their ideas in this country. Given below are some more interesting facts about Luxembourg.

So startups, time to pack your bags and get ready to set up base at these Luxembourg business incubators.

This program helps you incorporate your startup and scale up your infrastructure. You are eligible to receive grants and receive assistance in capital raising from the government.

Launched by Vodafone, this innovation center helps consolidate Vodafone’s international network and opens it up to startups. The center is looking for startups working on Artificial Intelligence, Cyber-Security and the Internet Of Things.

Helps connect the small companies with big corporations so that they can share ideas and build beneficial relationships. You can attend workshops or apply for their innovation calls throughout the year. 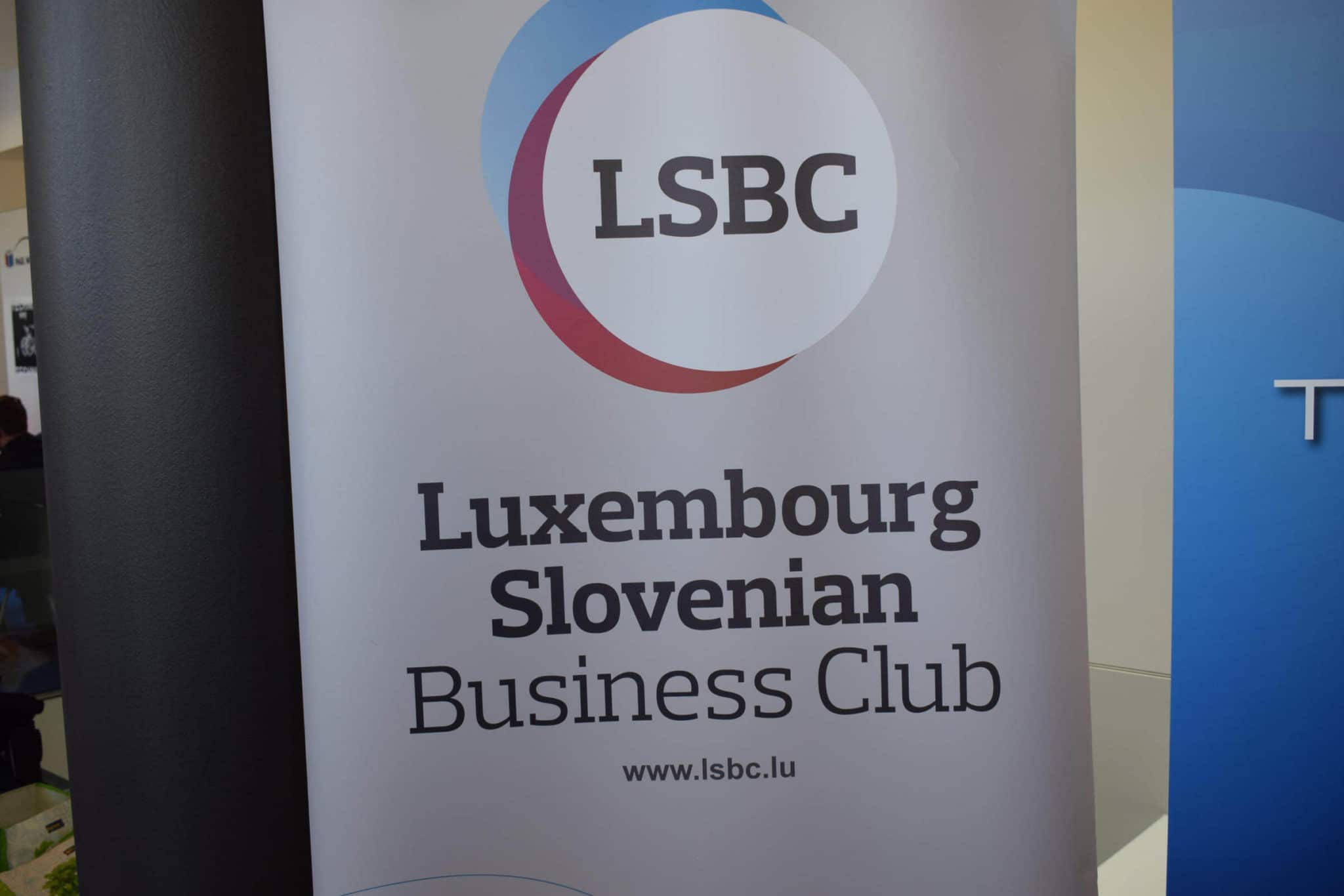 This club connects companies looking to do business across Europe. As a member, you get access to business knowledge, best practices and can meet experienced mentors. It is supported by the governments of Luxembourg and Slovenia.

Started way back in 2012 it was formed by the merger of three existing government-backed incubators. It hosts 25 companies at any given point of time and has two different incubation programs to suit the needs of startups.

Research conducted by PWC suggests that by 2025, there will be 7000 new companies with US$ 1 billion in revenues. And two-thirds of these will come from the emerging markets. So if you want to be one of these, head to PWC.

Aiming to a house close to 200 startups, this incubator has already secured a 4200 sq meter space in the city. Doors open in 2018 for selected startups only.