Some police officers indicated that the promoters of SKS Microfinance and Spandana – Vikram Akula and Padmaja Reddy could face arrest under the provisions of the new Ordinance. 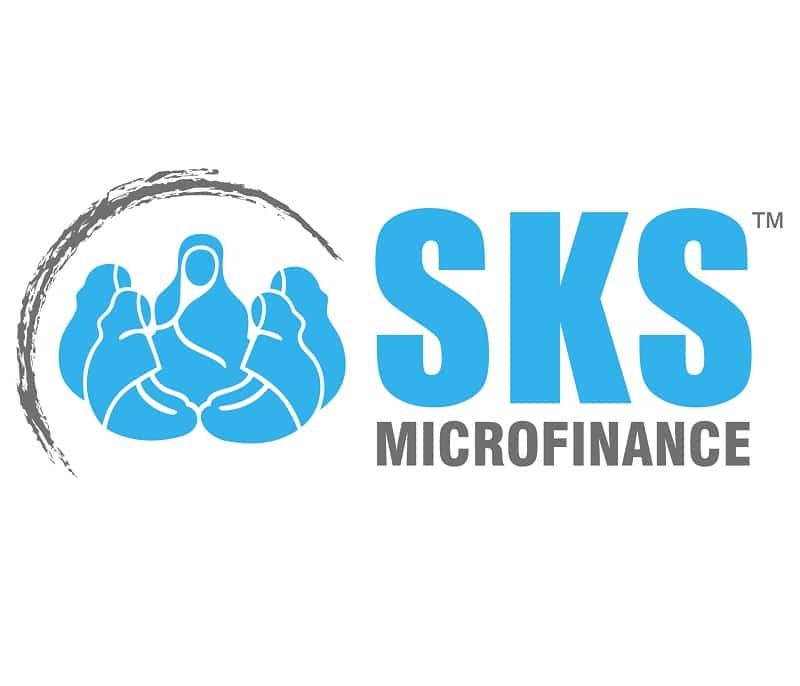 An MFI client by name Ammulu had yesterday night filed a complaint with the Yemmiganur police station in Kurnool district. Kurnool is located at a distance of 270 KM from the capital of Andhra Pradesh – Hyderabad. A case was then registered under Section 16 of the newly passed ordinance of the AP Microfinance Institutions (Regulation of Money Lending) Ordinance-2010 and three persons belonging to SKS and Spandana were picked up by the police.

Speaking to NDTV, CH Srikanth, Superintendent of Police for Kurnool said “After investigation, we came to know that the recovery officials were acting under the instructions of their company management. So under the new Ordinance, Vikram Akula and Padmaja Reddy may also come into the case,”

This is the first time a case has been booked against Microfinance Companies under the new ordinance passed in Andhra Pradesh last week. According to police, Ammulu had borrowed around Rs. 70,000 from both SKS Microfinance and Spandana Microfinance and had defaulted on her payments more than 2 months ago. Since the day she defaulted she had avoided meeting the MFI Officials. And recently when they contacted her about her defaults she is said to have filed a police complaint against these microfinance companies.

Section 16. (1) All persons who are connected with and responsible for the day-to-day control, business and management of an MFI including the Partners, Directors and the employees who resort to any type of coercive measures against the SHGs or its members of their family members shall be liable for punishment of imprisonment which may extend up to a period of three years or with fine which may extend to one lakh rupees or with both.

Explanation:- For the purposes of this section, “coercive action” by an MFI against the SHGs or its members of their family members include the following –

(a) obstructing or using violence to, insulting or intimidating the borrower or his family members, or

(b) persistently following the borrower or his family member from place to place or interfering with any property owned or used by him or depriving him of, or hindering him in, the use of any such property

(c) frequenting the house or other place where such other person resides or works, or carries on business, or happens to be, or

(d) doing any act calculated to annoy or intimidate such person or the members of his family, or

Provided that a person who frequents the house or places referred to in clause (c) in order merely to obtain or communicate information shall not be deemed to be using coercive action.

(2) The MFI or the persons who use coercive actions as stated in subsection (1) shall be prosecuted in accordance with the provisions of this Ordinance.