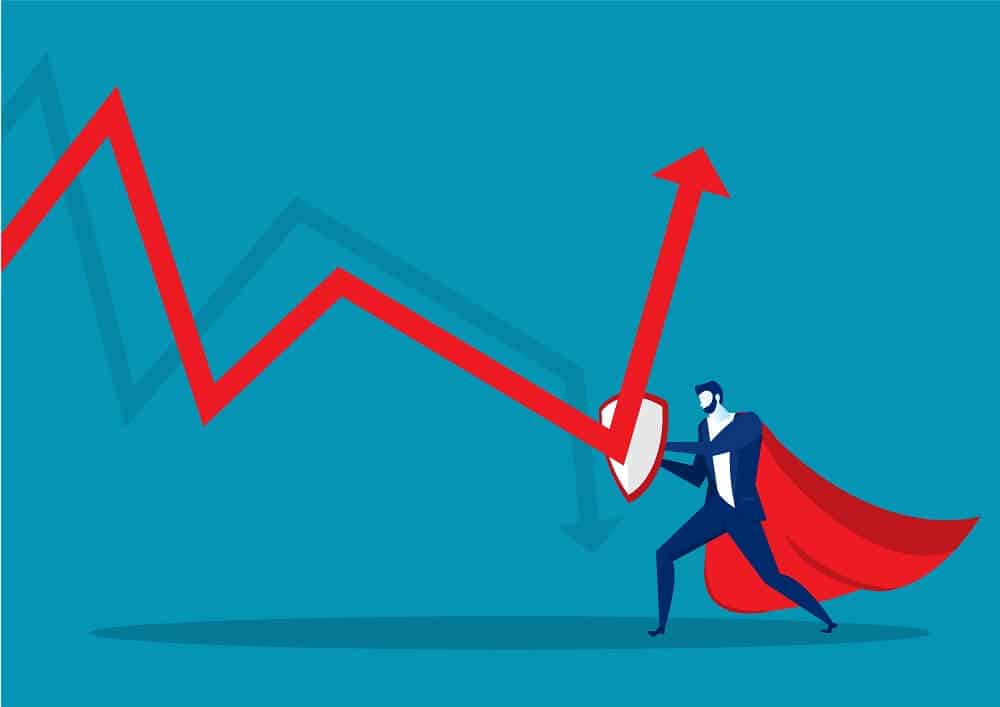 The coverage of this chapter is no longer restricted to industrial companies, and the determination of the net worth would not be relevant for assessing whether a company is a sick company.

Revival and Rehabilitation of sick companies under new act 2013

The coverage of the Sick Industrial Companies  Act, 1985 (SICA) is limited to only industrial companies, while the 2013 Act covers the revival and rehabilitation of all companies, irrespective of their sector.

The determination of whether a company is sick would no longer be based on a situation where accumulated losses exceed the net worth. Rather it would be determined on the basis of whether the company is able to pay its debts. In other words, the determining factor of a sick company has now been shifted to the secured creditors or banks and financial institutions with regard to the assessment of a company as a sick company.

The 2013 Act does not recognize the role of all stakeholders in the revival and rehabilitation of a sick company,  and provisions predominantly revolve around secured creditors. The fact that the 2013 Act recognizes the presence of unsecured creditors, is felt only at the time of the approval of the scheme of revival and rehabilitation. In accordance with the requirement of section 253 of 2013

Act, a company is assessed to be  sick on a demand by the secured  creditors of a company representing 50%  or more of its outstanding amount of debt under  the following circumstances:

Overview of the process

1. In response to the application made by either the secured creditor or by the company itself, if the Tribunal is satisfied that a company has become a sick company,  it shall give time to the company to settle its outstanding debts if Tribunal believes that it is practical for the company to make the repayment of its debts within a reasonable period of time.

2. Once a company is assessed to be a sick company, an application could be made to the Tribunal under  section 254 of 2013

—   Change in or takeover  of the management

4. The scheme thus prepared, will need to be approved by the secured and unsecured creditors representing three-fourth and one-fourth of the total representation in amounts outstanding respectively, before submission to the Tribunal for sanctioning the scheme pursuant to the requirement of section 262 of the 2013 Act. The Tribunal, after examining the scheme will give its approval with or without any modification. The scheme, thus approved will be communicated to the sick company and the company administrator, and in the case of amalgamation, also to any other company concerned.

5. The sanction accorded by the Tribunal will be construed as conclusive evidence that all the requirements of the scheme relating to the reconstruction or amalgamation or any other measure specified therein have been complied with. A copy of the sanctioned scheme will be filed with the ROC by the sick company within a period of 30  days from the date of its receipt.

Disclaimer: This PDF/PPT Research report above is an extract from the full report prepared by the Price Waters Cooperhouse (PwC). PwC has taken the utmost care to ensure accuracy and objectivity while developing this report based on information available in the public domain. However, neither the accuracy nor completeness of the information contained in this report is guaranteed. PwC is not responsible for any errors or omissions in analysis/inferences/views or for results obtained from the use of the information contained in this report and especially states that PwC (including all divisions) has no financial liability whatsoever to the user of this report.