The top three peer to peer lending platforms in the UK have lent close to £ 3 billion in 2016. Since 2010, P2P lending firms have collectively channeled more than £ 7.3 billion to individuals and businesses across the UK. The biggest P2P lending firm in the UK is currently Zopa which has lent close to £ 2 billion in 2016 and is followed closely by Funding Circle at £ 1.8 Billion.

Unlike banking accounts, peer to peer investments is not yet protected under the FSCS. So investors are taking considerable risks in lending to firms on P2P platforms. In December 2016, the FCA announced that it intends to introduce new disclosures and regulations to protect investors in online lending platforms.

We review three of the fastest growing P2P lending platforms in the UK below and compare their different offerings. 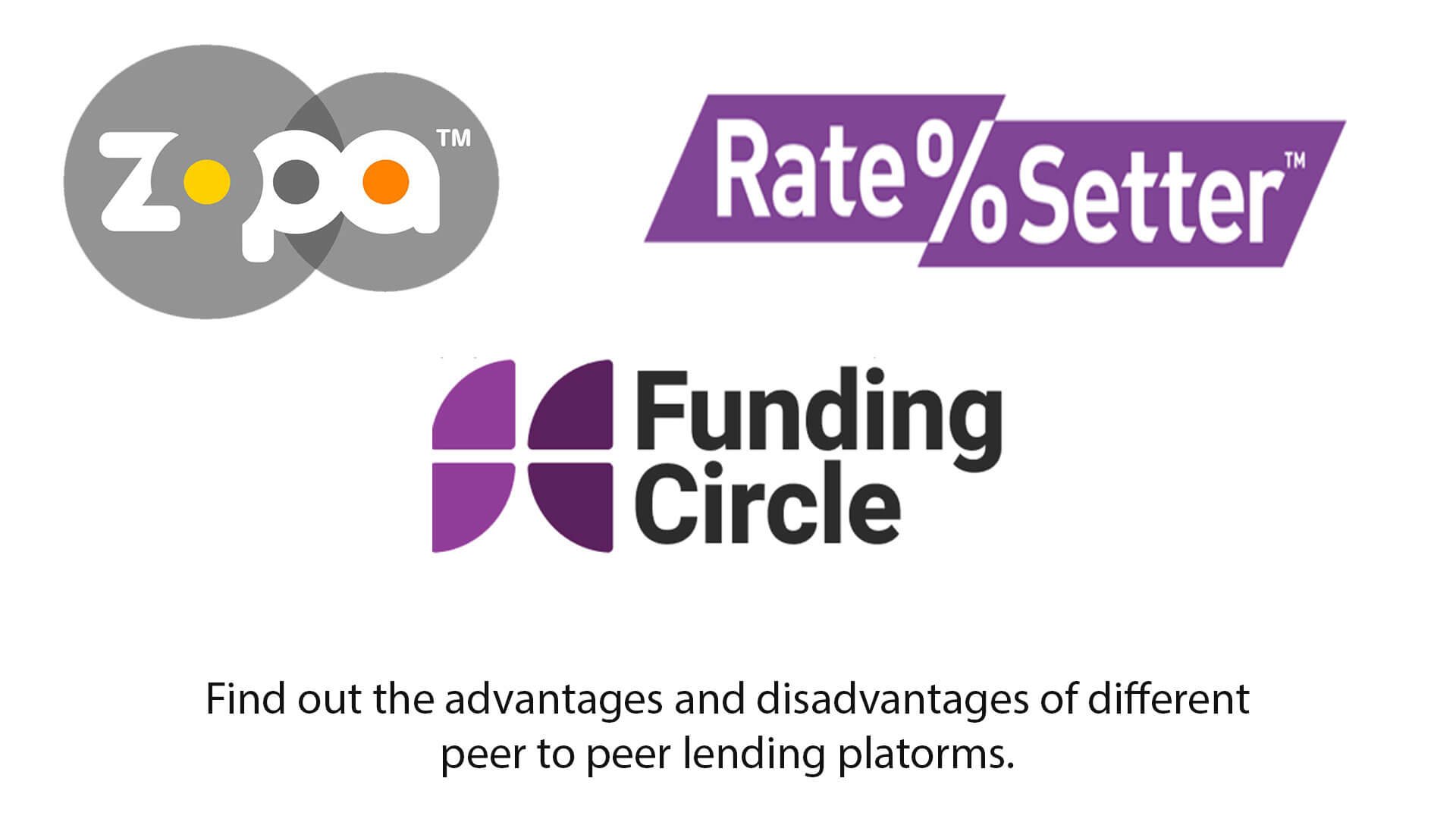 Started in 2010, the firm has been able to lend more than £ 1 billion. The company has more than 35,000 active lenders who lend at an average rate of 4.5%. The loan default rate on P2P loans on this website is estimated to be 0.71 percent. This figure is expected to go up in the coming days as the company recently announced that up to £ 80 million in loans could go bad this year.

Borrowers on these websites are mostly individuals, small businesses and real estate developers. Borrowers on the website do not need to pay any fee to access loans. The minimum amount that you can lend is £ 10. You can also lend for fixed intervals ranging from one month to five years.

The company was launched in 2005 and has the largest base of active lenders. The firm has channeled close to £ 1.6 billion to homeowners and consumers. A study recently showed that about 40% of money lent on the platform was used to buy cars, 30% on renovating homes and another 30% to pay off outstanding debt.

1. Zopa Core – Which offers an annualized interest rate of 3.9%. This figure includes any loss in principal that may occur.

2. Zopa Plus – You can earn 6.1% by lending to investors who will pay you more but also deploy it for riskier purposes like real estate development.

The minimum initial investment amount is £ 1,000. Your money is never lent out to a single person. It is instead divided into chunks of £ 10. This means no person can get more than one percent of your capital. This ensures that in case of default the lender is protected to a large extent. 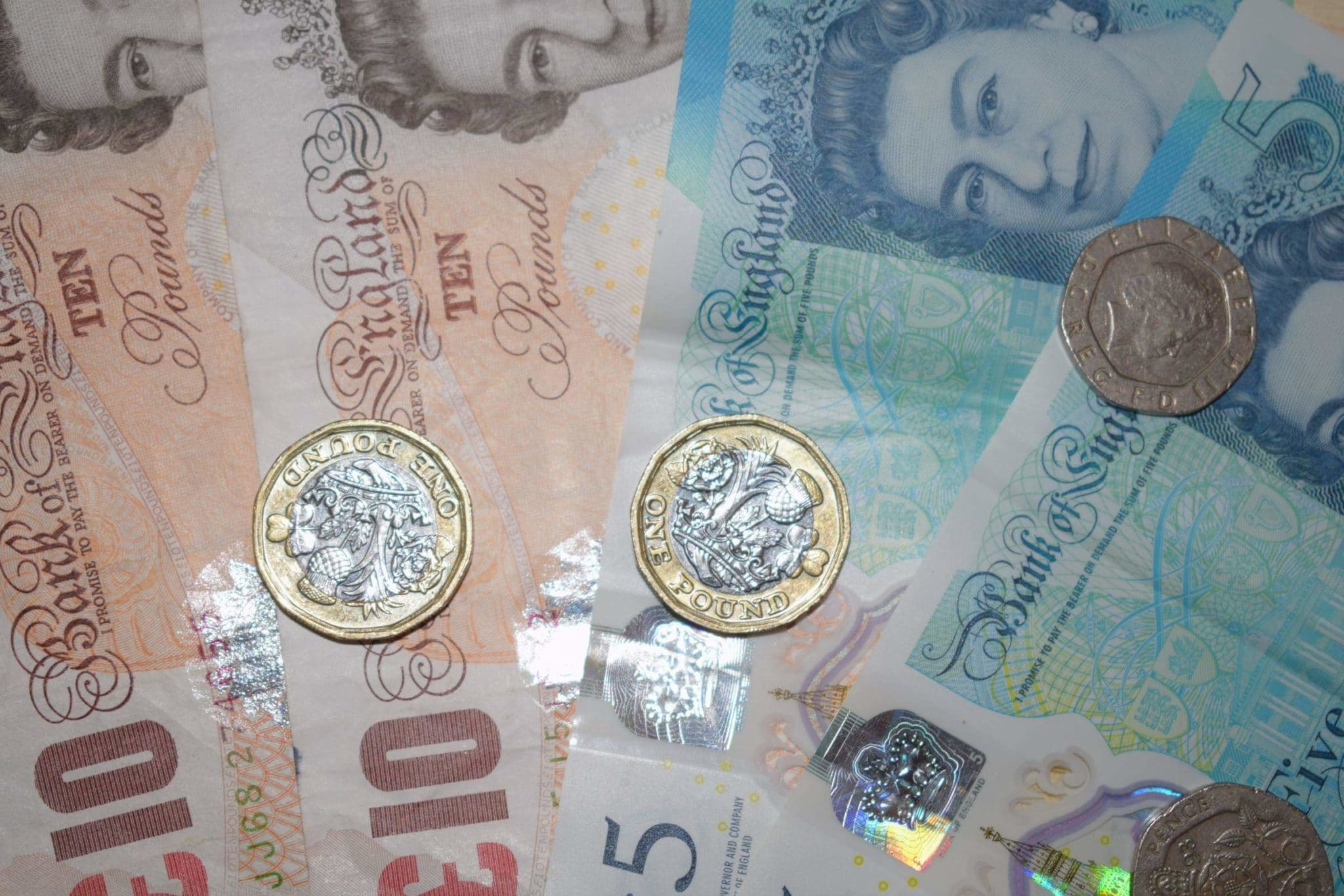 Started in 2010, Funding Circle was a late entrant to the p2p lending scene but it quickly overtook its peers with its innovative lending models. The firm lends mainly to established firms with a minimum turnover of £ 50,000. Borrowers on the website can expect to earn up to 7% annually on their investments.  Funding Circle has the highest default rate of 1.5%. This has however not stopped the British Business Bank which is owned by the UK government from lending £ 40 million on their platform.

Many users have had bitter experiences on Funding Circle, take the case of James Patterson who lent £ 10,000 on the platform hoping to earn a quick buck. After eighteen months he realized he did not earn any money and instead ended up losing 0.12 % of his principal.

Investors must exercise due caution before joining a P2P lending platform. Only lend the money if you are willing to lose a substantial part of it. Risk is a part of life and lending online to anonymous individuals remains a risky proposition.  That completes our comparison of the UK’s top three p2p lenders.