Milaap announced last week that it has become the world’s first online microlending platform to enable anyone around the world to play a part in the social development of India. The Milaap team worked with the regulatory body in India for more than a year to ensure that the working poor in India can receive low-cost loans from international as well as domestic lenders. 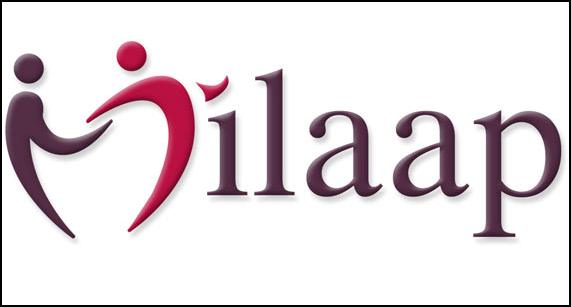 The CEO of Milaap, Mr. Sourabh Sharma says, “The poor in India end up paying very high interest when they borrow money from microfinance companies because they, in turn, borrow from banks at commercial rates. Milaap’s ability to allow socially conscious individuals around the world to lend to the poor drastically reduces the interest rate paid by them.”

With the Milaap model, everyday individuals can lend as little as Rs. 1,000 or USD $50 to borrowers. The loans will go towards key areas such as sanitation, vocational training and drinking water. The model differs from traditional charity donation as lenders receive full repayment in the stipulated time period. They can also deploy the same loan amount repeatedly for maximum impact.

While there are other international players such as Kiva (www.kiva.org) and Vittana (www.vittana.org) who follow similar crowd-sourcing models, Milaap holds the unique advantage of sourcing capital for India’s poor from both foreign and domestic lenders. This opens up a whole new segment of people who can pave the way for bringing essential services to the 700 million who live on USD $2 a day.