The Pradhan Mantri Jan Dhan Yojana which is to be officially launched tomorrow is the pet project of India’s PM Shri Narendra Modi and is aimed at the inclusion of financially excluded people into India’s Banking System.

The first phase of PM Jan Dhan Yojana would last till August 15th, 2015, and will be primarily focused on the opening of savings bank account, issuing of Rupay debit cards to new account holders, provision of accident insurance cover and extending of loans/overdraft facilities to these new account holders. A Credit Guarantee Fund to cover defaults on overdrafts is also expected to be created this year. Some experts believe that it might cost the government as much as Rs 70,000 crore.

In the second phase which will begin from August 2015 and last till August 2018, it will be focused on the provision of micro-insurance and enrollment in pension services. 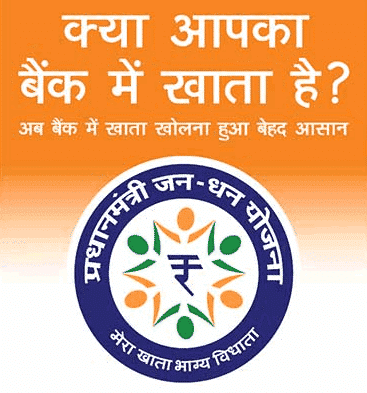