ESAF Microfinance has initiated and organized the second meeting of MFI’s in Kerala to discuss the formulation of KAMFI – Kerala Association of Microfinance Institutions. The meeting was held on December 07, 2010, at Hotel Ashoka Inn, Thrissur to chart out the steps and arrive at a road map for the new organization.

Almost all representatives from different microfinance institutions having operations in Kerala participated in the meeting. The meeting was chaired by K. Paul Thomas, Managing Director of ESAF Microfinance. In his speech, he emphasized the need for top-level representations at the meetings of KAMFI to ensure meaningful and value-added participation.

KAMFI once fully functional will be the second state-wise association of MFI’s after the Association of Karnataka Microfinance Institutions (AKMI) was formed in August 2008. 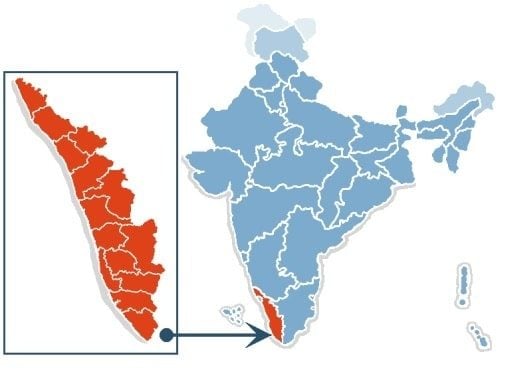