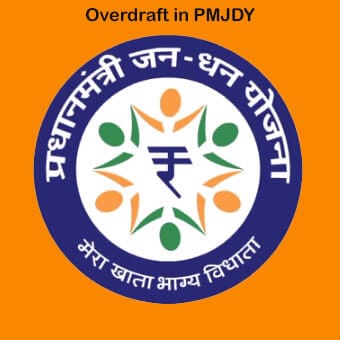 Since the Jan Dhan Yojana Scheme was launched on 28th August 2014, more than 3 crore bank accounts have been opened across villages and cities of India. These stringent guidelines have been issued to ensure that non-intended beneficiaries do not take advantage of the scheme.

The Jan Dhan Yojana scheme is primarily directed at financially excluded bank account holders who do not possess a bank account. The scheme is aimed at ending the “Financial Untouchability ” among the masses whom banks do not interact with. By connecting these excluded people into the banking system, India’s PM Narendra Modi seeks to reduce the gap between the have’s and have not’s.

The government plans to launch an intensive advertisement campaign to reach out to the public and create awareness about the scheme. It is estimated that more than Rs 100 Crore will be spent on the advertising campaign. The print campaign has already seen the publication of advertisements related to PMJDY in 130+ newspapers across the country in more than 10 languages.

The next phase of the campaign will be focused on Financial Literacy which will play an important role in ensuring the newly opened bank accounts remain active.

The Reserve Bank of India has begun evaluating the progress of the campaign across the various districts of India. The RBI wants to review the entire process and determine the constraints faced by Banks and Banking correspondents. It will then incorporate the best practices and improve the entire account opening process.

The low penetration of Aadhaar ID’s in the North Indian states has emerged as a hurdle to opening bank accounts under Jan Dhan Yojana. While Southern states have seen enrollment figures of up to 80% it is only 15-20% in Northern states of UP, Uttarakhand, etc

While some banks have already issued Rupay Cards to PMJDY account holders, others like HDFC have not because they are yet to adopt the Rupay system and this could take time.