CNBC-TV18’s Economic Policy Editor, Siddharth Zarabi interviews Amitabh Verma, an IAS officer who is now principal secretary in the government of Bihar about what financial inclusion is all about. Mr. Amitabh Verma comments on the interest rates charged by MFI’s and the government’s view on it.

He further discusses the reasons for restrictions in the Banking Correspondent Model and reveals that the Financial Inclusion Technology Fund which was announced with much fanfare in the union budget 2010 has received a poor response and most of its corpus is lying idle. 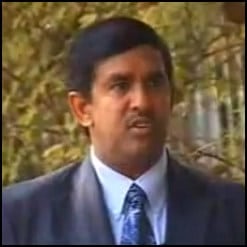