5. 7% of the population is engaged in retailing. 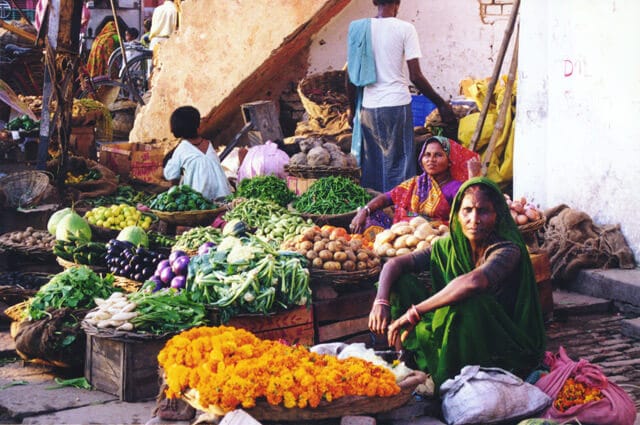 Organized Retail is predicted to capture a 15 – 20% market share by 2010. Though it is one of the least developed sectors, the Retail industry accounts for 10% of the GDP.

India is the hottest Retail destination. It was ranked as the most attractive retail destination among 30 emerging markets by the Annual Global Retail Development Index (GRDI) for two years consecutively ( AT Kearney )

India is young. 47% of its population is under 20 years of age and contributes immensely to the growth of the Indian Retail sector. This young and modern Retail country displays the highest propensity to