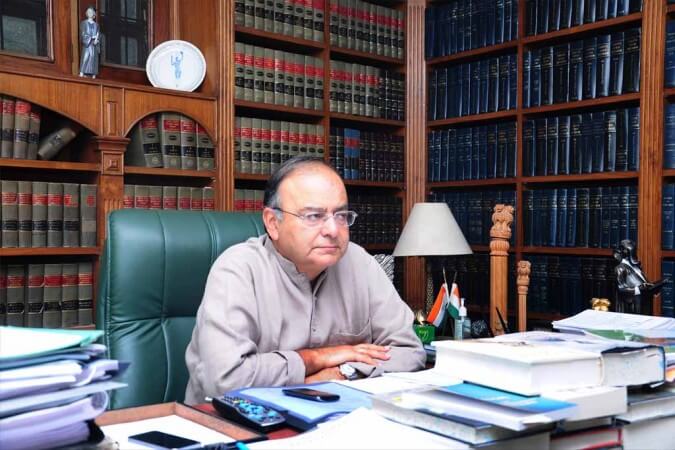 The Economic Survey 2013-14 presented by the Finance Minister Arun Jaitely as a precursor to the General Budget presents an analysis of India’s Human Development basic parameters and gives a new impetus to growth along with targeted policies aimed at both Financial and Social inclusion.

It has listed that India’s performance continues to be below the global average in most of the HDI indicators like life expectancy at birth, mean years of schooling, expected years of schooling, and even per capita income. The Economic Survey says massive efforts are needed in the form of investment in social infrastructure, skill development, and empowerment of women.

Human Development to be Taken into Account in Formulating and Implementing Social Sector Programmes: Economic Survey 2013-14

Bihar is the best-performing state in terms of the growth rate of both gross state domestic product (GSDP) 2012-13 (15.1 percent and average GSDP 2005-06 to 2012-13 (9.9 percent) and also per capita income growth 2012-13 (13.9 percent). Madhya Pradesh, Gujarat, and Kerela are other states that have performed well in all these indicators and well above the all India average. However, in terms of absolute values of GSDP and per capita income, Maharashtra and Haryana respectively are at the top. While Tamil Nadu has the lowest growth in GSDP 2012-13 and Assam the lowest average GSDP growth Rajasthan has the lowest per capita income growth in 2012-13.

Poverty estimates indicate that Bihar which had the second-highest poverty headcount ratio (HCR) in 2004-05 moved to first place in 2011-12 with the HCR at 33.7 percent relegating Odisha to second place. Kerala had the lowest poverty (7.1 percent) followed by Himachal Pradesh (8.1 percent) and Punjab (8.3 percent).

Progress in terms of 24×7 primary and other health centre facilities under the National Rural Health Mission (NRHM) is highest in Karnataka (2328) followed by Tamil Nadu and Rajasthan, and lowest in Himachal Pradesh (156) and Haryana (398).

Among the Outlook and Challenges for the social sector outlined in the Economic Survey are as follows:-