Every day, numerous cases are heard and filed of domestic violence, and the major reason behind it is that people don’t know who to approach and seek help from. Every woman in the country must be aware of their rights and domestic violence helpline number so that no one can take them for granted.

What is Domestic Violence? 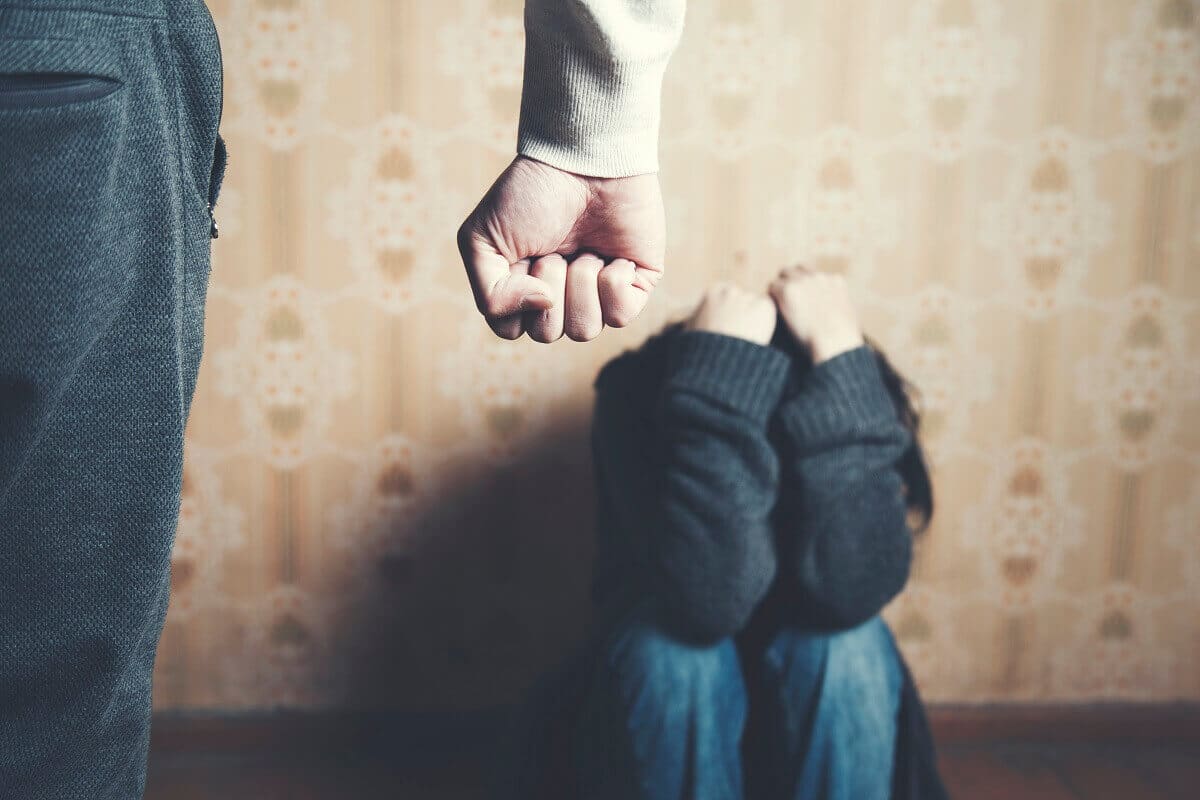 Domestic violence is a behavior pattern where the partner is abused in a domestic setting just because they want to take control over the other partner. The abuse can be of various types, such as physical, mental, sexual, emotional, economic, or verbal. In maximum cases, the violence is faced by the woman from her partner or his family members.

Who can be affected by Domestic Violence?

Domestic violence is not limited to any gender, sex, or age; it can happen with any individual. It has been seen that children who see domestic violence happening at their home follow the same things when they grow up. Hence, the victim must seek timely help so that they can save themselves and their children.

When should you raise your voice? 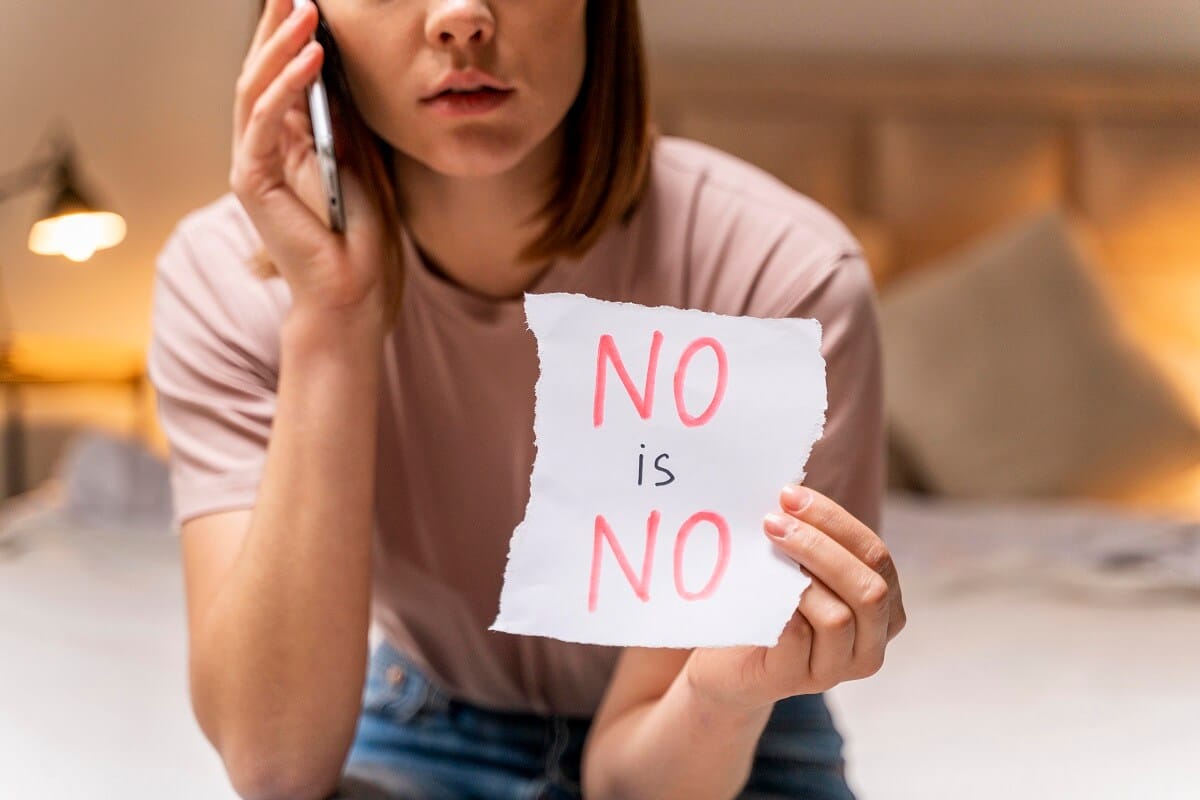 There are times when, initially, females think that violence is justified because of their own mistakes. But, that is wrong as gradually she gets trapped in the abusive environment, and then she tries to adjust herself to suit the abuser. Then coming out of this vicious circle seems very tough and next to impossible.

A lot of women are scared to file a case or report as they think that their partners would get arrested or a protracted legal proceeding would bring shame to them and their family.

Public Dishonor to the family is one of the main reasons why females stay trapped in the abusive environment. But, that should not be the case; instead, they should be completely aware of the remedial actions and support that they can get from the government and other such bodies.

Only beating is not considered as domestic violence; there are other elements as well. Ask yourself-

If you think the answer to any of these questions is yes, then it is time to raise your voice as there are various legal rights that can make a significant difference in your present and future life. 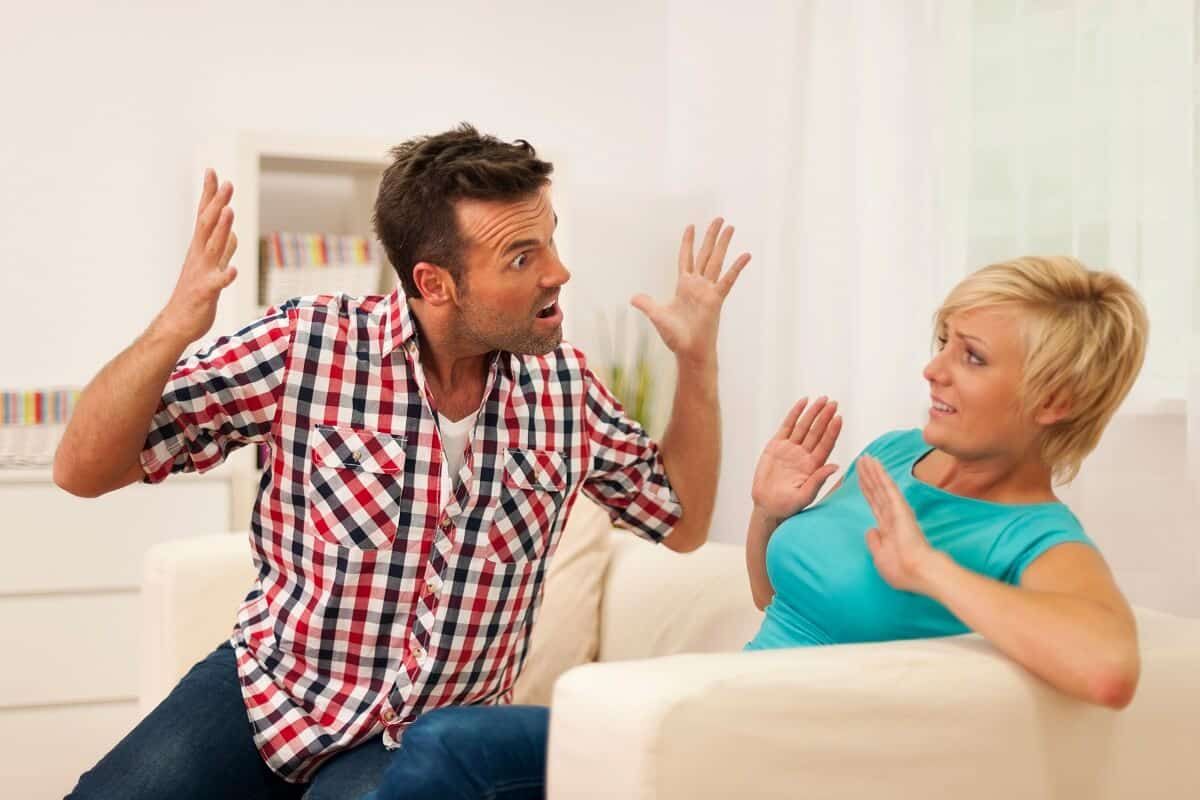 As mentioned above, several women don’t even realize that they are being abused as they think that beating and using foul language is domestic violence. In various cases, the female’s family also does not support them because of the shame and guilt surrounding issues like this.

It is substantial for a woman to understand domestic violence signs and how they should react in such situations. Here are the types of abuse for you-

Well, there is no particular reason why people abuse others physically, mentally, or in any other way. It has been seen that people who have been victims in the past usually do this with others. Other reasons why people do domestic violence is when they are-

The Cycle of Violence

Domestic violence slowly becomes a cycle of violence, and you wouldn’t even realize it. There are situations when your partner would abuse you and then, at some time, apologize and do things that would make you happy. This would make you forget the abuse, and you might think that he has realized the mistake.

But, if this continues, it would become a trap that would be very difficult to come out from. This is one of the primary reasons females stay in abusive relationships forgetting their self-respect and the difference between right & wrong.

The cycle starts with:

Later, they would apologize, give an excuse, and the same steps or vicious circle would go on, which would drop your self-esteem altogether.

But do not think that there is no way out; you can reach out to the domestic violence helpline number or any other source as there can be a danger in staying with him as it can even worsen.

There are a lot of people who have wrong expectations from the abuser because of which they keep on bearing domestic violence. They should take the necessary action and remember that-

The first question that comes to most people’s mind is that which families face domestic violence? Usually, they think that it is present mostly in the poor or elite family. The truth is that domestic violence prevails not only in lower or middle-class families, but it is there among renowned and prominent people as well.

Fortunately, the government has created a lot of domestic violence helpline so that women can reach out for help easily. As per the reports by NHFS-4, every third female in India faces domestic violence in some other ways since the age of 15. In most of the cases, the abuser was their husband.

Facts on domestic violence around the world

In France, there has been an increase of 36% in the number of domestic abuse cases in Paris and 32% in the rest of the country. They have taken a great measure; females can take help from pharmacies by saying the code word “mask19,” and they will call the police for them. There has been an alert system set across all the pharmacies across the nation there.

Even in Spain, there were more cases seen in 2020 as compared to previous numbers. They have received 18% more calls and complaints regarding domestic violence.

Many people want to help people who are facing domestic violence; hence, they are working tirelessly to bring change and stop this torture. Here are a few domestic violence helpline communities and numbers from where you can seek help-

Here are some more helpline numbers as per a few big cities:

These were some of the private organizations and NGOs; let us also know about some of the government helpline numbers as well.

What is the first step to being taken in case of abuse?

After that, if you want, you can file a legal complaint against the abuser in the court; remember, while filing a complaint, mention every detail of the abuse.

This was about the domestic violence helpline and support numbers. It is imperative for a victim to speak out for themselves within time as it would make their life better and help their children live a better life. Speak out and stand for your rights so that you get a life that you deserve, and the abuser gets punished so that he never does the same thing with others.

Move forward and heal your wounds as that is the only method to get your life back.