A large part of the growth in crowdfunding over the past two years has come from the markets of China, the UK and the United States. Equity crowdfunding has allowed individuals to invest and profit from the success of startups. In Western Europe, 2015 saw £ 245 million (Rs 2050 Crore) being raised by businesses in the UK through crowdfunding platforms. Globally equity crowdfunding campaigns are expected to have touched US$ 4 billion in 2016.

India still lags behind global peers and accounted for a very small percentage of the funding raised. This is because there is still no clarity on laws governing crowdfunding for equity. SEBI’s stringent guidelines tightened crowdfunding by bringing it under the Companies Act 2013, this has had a disastrous effect on the sector. It is unlikely to see any growth emerging in the coming years though SEBI announced in March 2017 that it was willing to take a re-look at norms governing the sector. 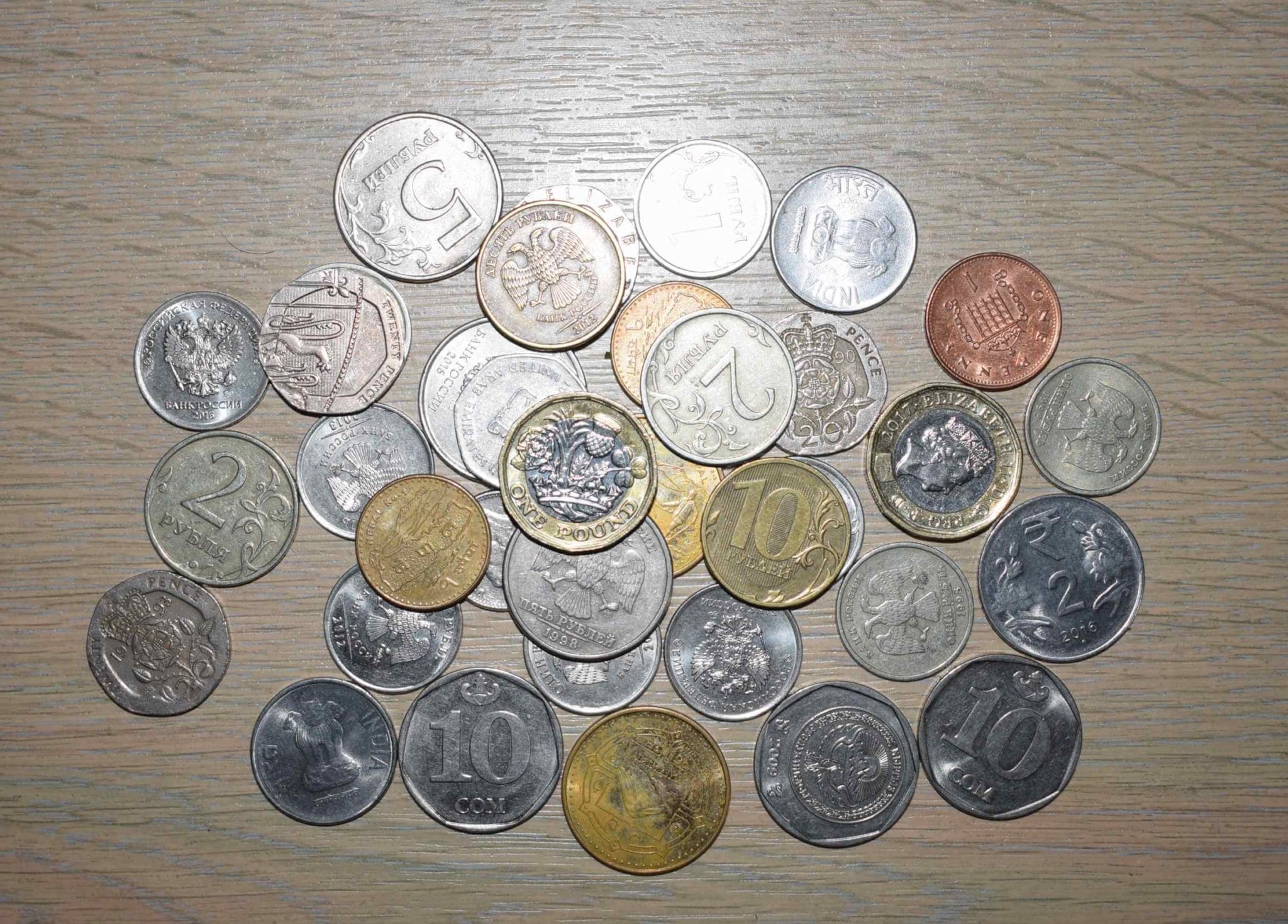 1. The Donation based “Giving model”

This is where crowdfunding first took root and many of the early websites were inspired by microfinance models practiced in South Asia. In this model, the user donates funds in an act of charity without any expectations of any financial rewards. It is often used to fund life-changing events like celebrations, medical treatments and recovery from accidents. A sample of the top websites for raising donations are given below:

Go Fund Me – Founded in 2010, the website was founded by Brad Damphousse and Andrew Ballester. It is estimated that the company had close to US$ 100 million in revenues in 2016. It is considered to be the biggest crowdfunding website in the world having channeled more than US$ 3 billion to date through donation campaigns. In 2017 the company acquired Crowdrise. Know more about starting an online donation campaign at uk.gofundme.com

Milaap – India’s top crowdfunding platform, it has an active donor community from 120 countries. To date, the platform has been able to raise close to Rs 100 Crores for 50,000 projects across India. With Milaap you can also raise funds for personal causes. Milaap charges a 5% fee on donations raised as processing charges. milaap.org

Total Giving – UK’s fastest-growing platform for charity. The website takes no commission and charges no fee for successful campaigns, unlike other crowdfunding websites that charge 5-15% of the money raised as fees. Anybody can donate on the platform without creating an account. On Total Giving, you can accept donations in 137 different currencies from donors living anywhere in the world. The website also has a feature that enables you to accept donations on your Facebook page. www.totalgiving.co.uk

Nesta – The company was originally funded with help of £ 250 million (Rs 2100 Crore) endowment from the UK National Lottery. The endowment was then transferred to public trust and the interest accrued on this principle is used to fund the objectives of the non-profit enterprise. Nesta helps tackle global challenges that different societies are trying to overcome by sharing its expertise in crowdfunding. Know more at www.nesta.org.uk

Chuffed – Chuffed.org is a fundraising platform for NGO projects from across the globe. It supports individuals, not-for-profits, social enterprises and community groups. It does not charge any fees for users. You can take a look at how Chuffed compares with other websites like Pozible, StartSomeGood, IndieGoGo and Kickstarter in this comparison chart. The company has offices in the UK and Australia. Visit ” chuffed.org

Ketto – The company has raised close to US$ 1 million in funding from seed investors. Promoted by Bollywood superstar Kunal Kapoor, Ketto has seen a rapid rise as the preferred choice for crowdfunding. Over the last five years, the platform has been able to channel close to Rs 40 Crore into social causes. www.ketto.org

2. The Rewards-based model for “Early Innovators”.

Kickstarters – Is a nonprofit American corporation that brands itself as the world’s largest funding platform for creative projects. The platform has been able to raise US$ 2 billion in pledges from close to 10 million backers for 250,000 projects. Founded by Perry Chen, Yancey Strickler and Charles Adler in 2009, the company was started with US$ 10 million in seed funding. The average Kickstarter project raises between US$ 1000 to US$10,000. Go start your project at www.kickstarter.com

Wishberry – This Indian platform has raised close to Rs 11.6 Crores through 400 projects to date. Recently, a documentary on India-Pakistan relations was able to raise Rs 20 Lakhs on this platform. Wishberry is a platform only for creative and skill-based individuals such as actors, artists, musicians and performers. If you are a startup looking for funding you should opt for the debt or equity model. www.wishberry.in

Kiva – Billing itself as a website that gives loans to change lives. Kiva is the pioneer of the online P2P Lending model. Kiva has an active base of 1.6 million users who lend to 2.5 million borrowers based in 84 countries. To date, Kiva has been able to channelize US$ 1.02 Billion in loans. Surprisingly the loans have a very high repayment rate of 97%. This is because they use the group lending model, where if an individual default, the group pitches in on behalf of the defaulter. www.kiva.org

Prosper – America’s leading marketplace for peer to peer loans, Prosper offers low-interest loans for fixed terms ranging from three to five years. As an investor, you can lend at rates averaging around 8% to individuals and companies across the United States. Investing through Prosper is simple, all you need to do is browse through the profiles of creditworthy borrowers and then start lending with a single click. You can use your savings to lend to businesses, as an alternative to investing in stocks and bonds at www.prosper.com

CrowdCube dominates the equity crowdfunding marketplace with a close to 50% share in equity funds raised online for the United Kingdom. It has close to 420,000 registered members who have collectively invested about £ 331 million to date. The firm makes investing affordable and rewarding to small investors who can join hands with venture capital firms to channel funds to startups in the seed and growth stage. You can invest as little as £10 in any business of your choice and receive regular updates from businesses you have invested in. Visit www.crowdcube.com to know more.

Some of the other rising equity crowdfunding platforms are Fundable, Fundrazr, Lets Venture and Grex.

The majority of investments raised in equity crowdfunding goes to small businesses and start-ups. Start-ups have a very high rate of failure and it is estimated that 50% of start-ups fail within the first ten years. Only one out of ten start-ups eventually mature into a large profitable corporation. Regulators around the world are scrambling to introduce measures that will ensure the rights of investors are protected.

Crowdfunding websites on the other hand have introduced various measures to ensure companies participating on their platform are thoroughly vetted to weed out weak campaigns. As crowdfunding evolves it is expected to go mainstream by 2020 bringing in more US$ 100 billion annually. Now that’s a figure to contemplate about!