August 8, 2020
Reading time: 4 minutes
Written By Sushma Singh
Sushma is a full-time blogger and financial expert. Join Sushma and 10,000 monthly readers here to learn how to save and invest your money wisely. 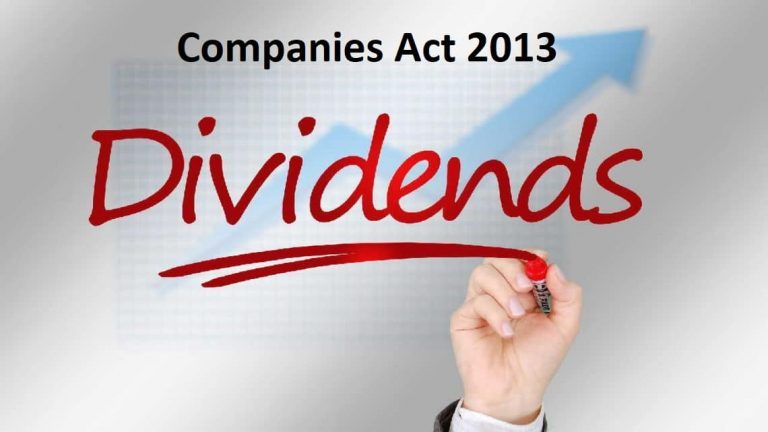 The existing provisions of the 1956 Act in relation to the transfer of a specified percentage of profit to reserve are no longer applicable and thus, companies will be free to transfer any or no amount to its reserves.

Schedule II of the 2013 Act, relating to depreciation defines the useful life of assets as against the depreciation rates specified in the 1956 Act. 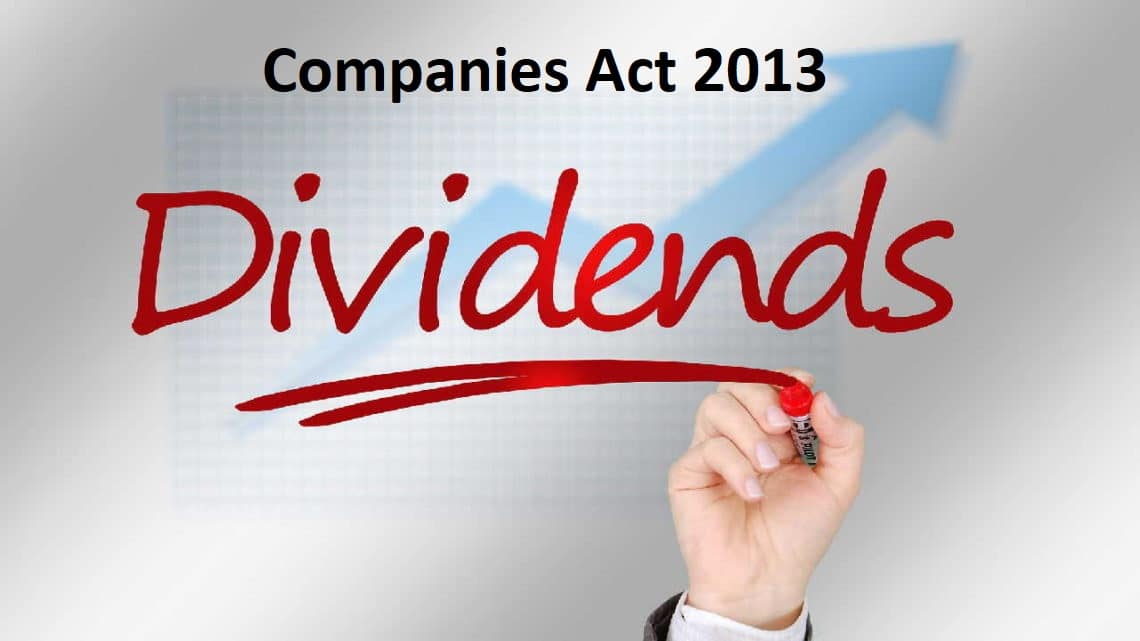 • The existing requirement of the 1956 Act with regard to the transfer of a specified percentage of profits not exceeding  10%  to reserve [that is, Companies  (Transfer of Profits to Reserve) Rules, 1975] has not been acknowledged in the 2013 Act and thus companies are free to transfer any or no amount of profits to reserves [section  123 (1) of the 2013 Act].

• Similar to the existing provisions of the 1956 Act, the 2013 Act also provides that no dividend shall be declared or paid in case of inadequate profits by a company subject to the Rules yet to be notified.  The company also cannot declare or pay dividends from its reserves other than free reserves [section  123(1) of the 2013 Act].  This could mean that the requirements provided in Companies (Declaration of Dividend out of Reserves) Rules, 1975 have been retained.

• The 2013 Act states that if a company fails to comply with the provisions of acceptance of deposits and repayment of deposits accepted prior to the commencement of this 1956 Act, it will not be able to declare any dividend on equity shares, as against the non-compliance of section 80A of the 1956 Act regarding the redemption of irredeemable preference shares, etc [section  123(6) of the 2013 Act].

• The provisions of the existing Schedule  XIV of the 1956 Act have been acknowledged under  Schedule  II of the 2013 Act. Important highlights  from Schedule  II are as follows:

—   It is clarified in the 2013 Act that the requirements of Part C will not be applicable for companies in respect of which the useful life or residual value is notified by a regulatory authority.

• The 2013 Act does not give cognizance to the existing requirements of section 208 of the 1956 Act that deals with the power of a company to pay Interest out of capital in certain cases.

2. Transfer of shares to the investor education and protection fund (IEPF)

As against the existing requirement of section 205C of the 1956 Act, the 2013 Act proposes that all shares in respect of which unpaid or unclaimed dividend has been transferred to the IEPF shall also be transferred by the company in name of the fund along with a statement with certain specified details [section  124 of the 2013 Act].

In addition to above, the following amounts also need to be transferred by the company to the IEPF [section  125 (2) of the 2013 Act]:

• Sale proceeds  of fractional shares arising out of issuance of bonus shares, merger, and amalgamation for seven  or more years

Additionally,  the 2013 Act specifies the following modes of the utilization of amounts available in the IEPF:

• Distribution of any disgorged amount among investors who have suffered losses due to wrong actions by any person in accordance with the order of the Court that had decided for such disgorgement. In order to prevent misuse of underlying securities, investors can claim them back from the IEPF through the provisions in the rules.

• Reimbursement of legal expenses incurred in pursuing class-action suits under  sections 37 (misleading prospectus) and 245 of the 2013 Act (management or conduct  of affairs of the company being overseen  in a manner prejudicial to the interests of the company or its members or depositors) by members, debenture holders or depositors as sanctioned by the Tribunal

• Any other purpose incidental thereto, in accordance with such rules as prescribed

Disclaimer: This PDF/PPT Research report above is an extract from the full report prepared by the Price Waters Cooperhouse (PwC). PwC has taken the utmost care to ensure accuracy and objectivity while developing this report based on information available in the public domain. However, neither the accuracy nor completeness of the information contained in this report is guaranteed. PwC is not responsible for any errors or omissions in analysis/inferences/views or for results obtained from the use of the information contained in this report and especially states that PwC (including all divisions) has no financial liability whatsoever to the user of this report.