In order to achieve inclusive development and growth, the expansion of financial services to all sections of society (financial inclusion) is important as global trends have shown. Financial exclusion results in widespread inequality in incomes and earning opportunities.

Countries with low levels of income inequality tend to have lower levels of financial inclusion, while high levels of exclusion are associated with the least equal ones. In Sweden, less than two percent to adults did not have an account in 2000 whereas, in Portugal, about 17 percent of the adult populations had no account of any kind in 2000. In the GINI index of income inequality, both Sweden and Portugal have improved with higher financial inclusion.

Well developed and widely spread financial system extends credit facility to those who do not have adequate finance themselves but have business ideas and zeal to carry entrepreneurial activities resulting in acceleration of growth.

On the contrary, the absence of financial penetration and deepening results in absence of debt leverage to micro-enterprises and they have to either borrow at very high rates of interest or have to be contented with their own capital. This leads to restricted growth in economic activities.

For micro-enterprises, consequences of financial exclusion are many:

(i) susceptibility to cash flow disruptions;

(iii) absence to benefits from leverage between income and interest outgo;

(v) vulnerability during emergencies like hospitalization and medical bills;

(vi) lack of safety and security of capital; and many more.

The perceived benefits of urban financial inclusion can be subdivided into two subcategories: macro benefits and micro benefits.

(i) higher and better productivity;

(ii) faster growth in the economy;

(ix) helpful in the implementation of social security schemes, such as old-age pensions, window pensions and so on;

(xi) helpful in plugging the leakage through distribution channels.

(vi) freedom from clutches of moneylenders;

(ix) saving of time in the collection of periodic social security payments by state and central governments;

(x) improved self-esteem and a sense of elevation. 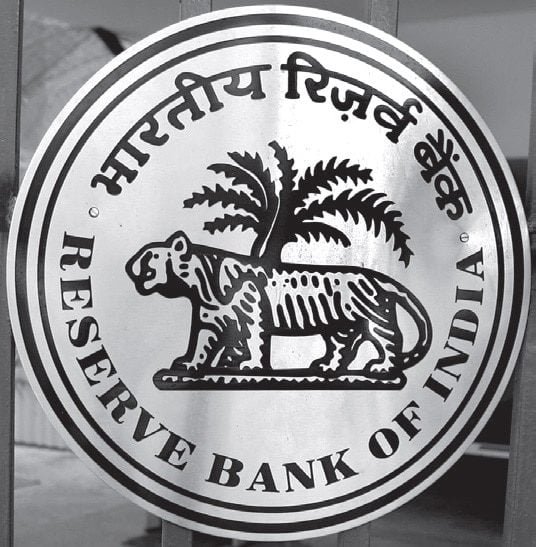 The perceived benefit of urban financial inclusion can also be studied on the basis of various stakeholders:

Benefits to the banker:

At the outset, banks may feel that urban financial inclusion is a burden on them and it will make a dent on their profits but the ground reality is altogether different. The Dharavi experience should give them financial comfort. The benefits accruing to the bankers can be summarized as under:

It is rightly said that business opportunity is dependent upon access to financial resources. Such access is especially useful in urban centers where opportunities are many. Financial inclusion provides opportunities to build savings, make investments, and avail credit.

Some other notable benefits to the new users of bank accounts would be:

If banks can initiate urban financial inclusion on their own, then the regulator will be relieved of its social responsibility.

These are still early days for urban financial inclusion. Even the expanded list of intermediaries is yet to be field-tested at a reasonable scale. But one can safely conclude that individual owners of  Kirana stores / medical shops/ fair price shops; individual PCO operators; individual petrol pump owners; agents of saving schemes of government of India; agents of insurance companies will be increasingly used as intermediaries.

These urban intermediaries stand to benefit by way of:

(ii) Additional clientele: The financially excluded persons opening the account through them are likely to stick to them for their other needs. That way urban intermediaries stand to gain indirect benefits also;

(iii) Brings greater honor and dignity: Working as extended hands of banks, intermediaries are more likely to earn better respect and dignity for them in society.

Benefits to society at large:

For example, grain in the public distribution system ( PDS) passes through 19 levels from farmer to consumer. If these 19 levels are removed from the system then this will result in substantial savings in the form of subsidy distribution costs.

Urban financial inclusion will be to help the state and the central government in the following ways:

Benefits to the economy as a whole

Urban financial inclusion is likely to result in a number of benefits for the Indian economy as a whole. Some of the probable benefits are explained herein:

Urban financial inclusion is a win-win opportunity for the left-outs, for the banks, for the intermediaries, and for the economy as a whole. Because of growing incomes, better access to communications and media, improving awareness levels, aspirations of the urban left-outs are on the rise. Banks can ignore these opportunities at their own peril. The need of the hour is to awaken, start, and grab the opportunity aggressively.