Arohan, a Kolkata-based company, began its microfinance programme in 2006. It was later acquired by IntelleCash Microfinance Network Company Pvt Ltd (IntelleCash) in September 2012 which holds a 56 per cent stake in Arohan. IntelleCash is a subsidiary of investment banking services and advisory firm, Intellectual Capital Advisory Services Pvt Ltd. Post-acquisition, the microfinance portfolio of IntelleCash was consolidated with Arohan. 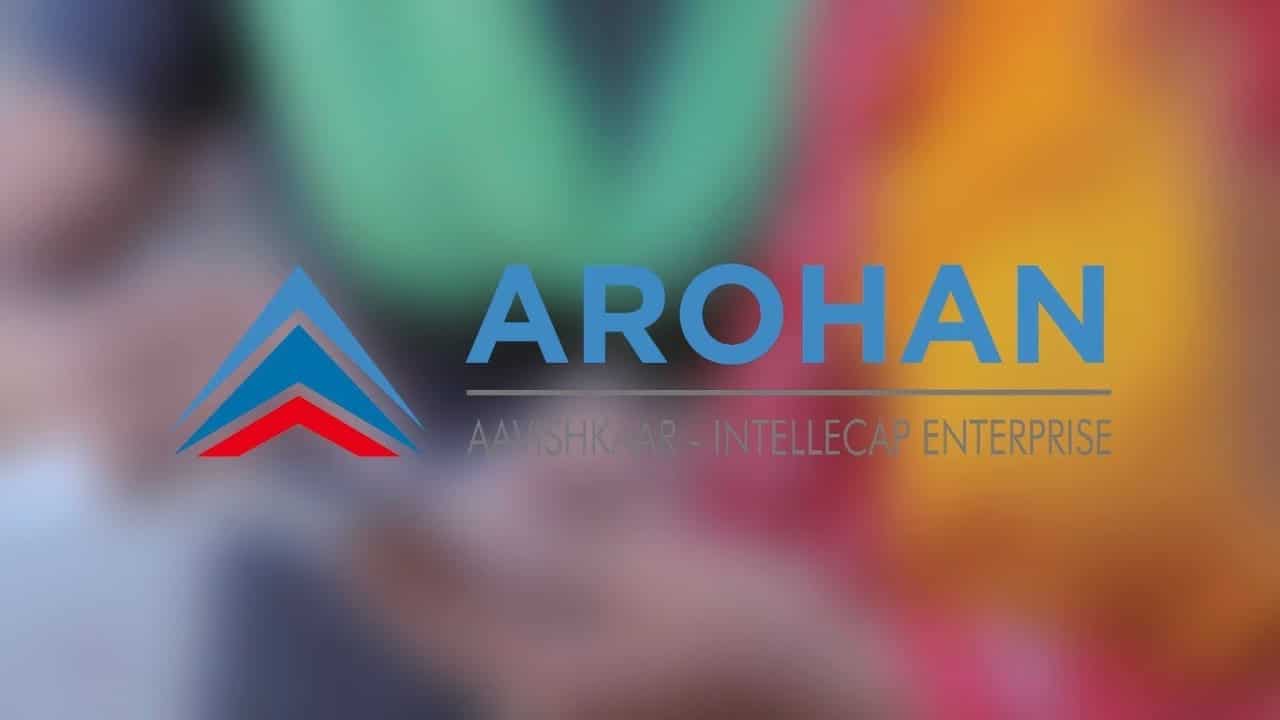 The company had 63 branches with a loan portfolio outstanding of Rs.137 crore as on September 30, 2013.Performance on key parameters