The Andhra Pradesh government has constituted district level ‘Task Force Committees’ (TFCs) to investigate the unethical practices of microfinance institutions in the state. The committees were constituted after the government received many complaints against the loan shark practices adopted by some leading MFI’s of the state.

According to an official press release, each district will have one TFC consisting of seven members and will include a lawyer, an employee of the Society of Elimination of Rural Poverty (SERP), president, and secretaries of Zilla Samakya and three senior gender community resource persons. 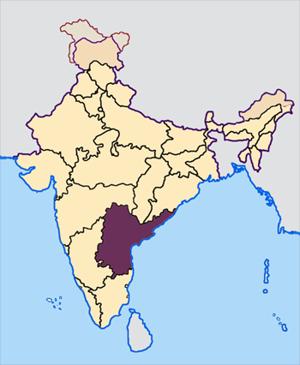 Andhra Pradesh cracks down on predatory practices of Microfinance Institution

The TFC’s are expected to provide legal and financial assistance to women who have become victims of predatory microfinance institutions. They will also help women, self-help groups, to file cases against violation of human rights and coercive practices adopted by MFIs in relevant consumer and district courts.

The government has also set up a helpline where victims can get legal assistance. SERP is expected to fight the cases on the victim’s behalf. The helpline number is 155321.

Andhra Pradesh is one of the states which has the highest penetration of Microfinance Institutions in India and is home to some of India’s biggest MFI’s like SKS Microfinance, Spandana, Basix and Share Microfin.