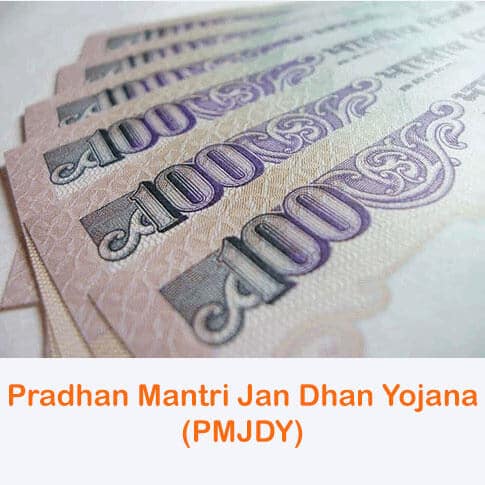 Opening of multiple bank accounts in Pradhan Mantri Jan Dhan Yojana with an eye on cornering the benefits of the scheme has now emerged as an important pain point that needs to be resolved by Banks and the Government to ensure the scheme is successful.

Some bankers believe that more than 20% of the accounts opened in the last one week as part of Prime Ministers Jan Dhan Yojana have been opened by individuals who already have savings bank accounts in other banks.

Many of the new enrollments under PMJDY have opened accounts with an eye on benefiting from the Rs 1 Lakh accident insurance and overdraft which can be availed in six months’ time.

Can Those who already have Savings Bank Accounts open a new account under PMJDY?

The answer according to all Banks is NO, you cannot open an account under PMJDY if you already have a bank account in a public or a private bank. The Pradhan Mantri Jan Dhan Yojana Scheme is exclusively for those who do not possess any bank account.

It is likely that banks will make Aadhaar Id mandatory so that they can verify if individuals own multiple accounts and then the benefits will be given only to those who do not possess multiple bank accounts under PMJDY.

Many existing SB account holders have started demanding that the benefits are given to new account openers be extended to those who already have SB Accounts in different banks. It is unlikely the government will accept this demand, as it is not financially feasible.

Burdern of PMJDY on Banks

Some economists have warned that the financial inclusion scheme will burden banks and the scheme will be exploited by unscrupulous elements. To clear these apprehensions, the Finance Ministry has released a press note.

Watch a special report by Times Now on PM Jan Dhan Yojana and it impacts on Indian Banks.