In a glittering function last week in Mumbai, Aavishkaar released its an annual report titled ” Aavishkaar Impact Report”, the 2015 version of the report highlights the social impact funds achievements over the years. Aavishkaar which was founded in 2001 by Vineet Rai has helped social entrepreneurs across the world raise capital and scale up their business operations. Since it’s inception the company has invested in more than 51 social enterprises having a focus on rural and semi-urban areas. 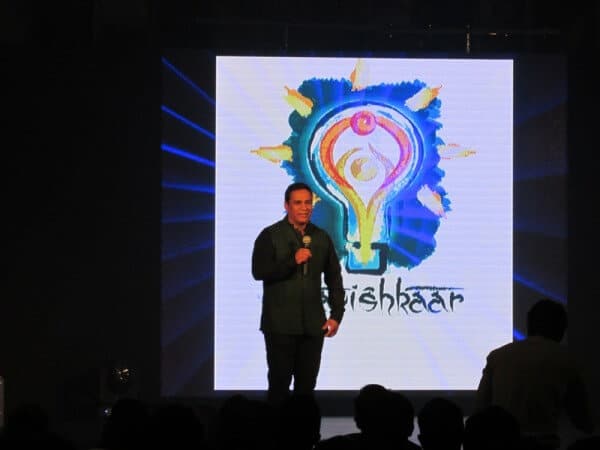 Highlights from the Report: 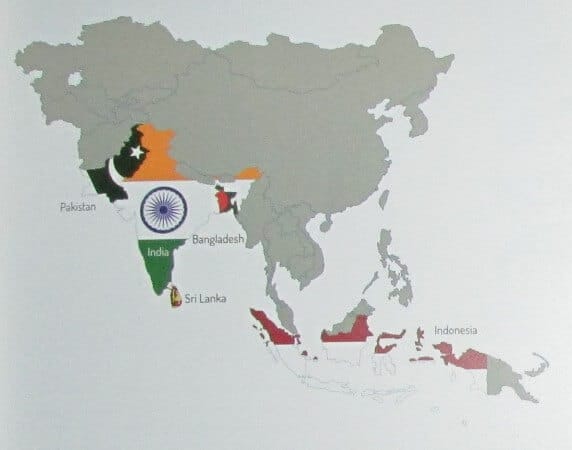